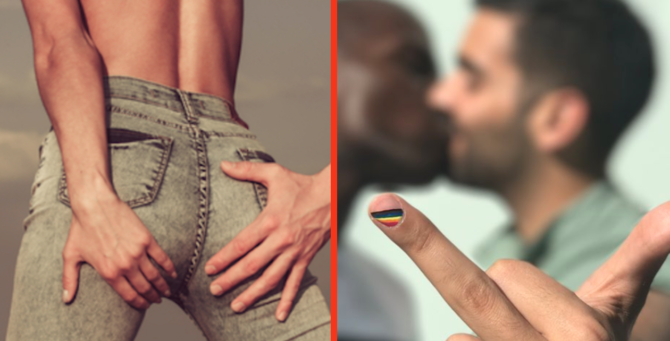 But despite the number of young adults engaging in backdoor behavior, researchers also observed that many of them lacked thorough knowledge about it.

One participant said that if a partner said “no” after he tried “putting [his] finger in,” he might still keep trying.

Several other male participants admitted to “trying it” without asking by telling their partners that “it slipped.”

“As soon as the whole incident happened where he didn’t warn me it just hurt,” a female respondent said. “It was just pain. It was just like–no. No one could possibly enjoy that. It was just horrible.”