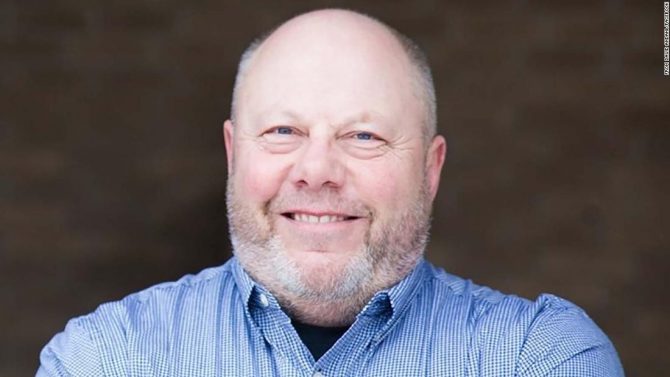 Just in case you needed another example of how divided we currently are as a nation, voters in North Dakota opted to elect a dead Republican over a living Democrat this week.

His mother, Pat Andahl, told The Bismarck Tribune on October 6 that her son passed away after being sick for about four days. He was 55 years old. She added that the family had “no idea” how he caught the virus since he had been “very careful” throughout the pandemic.

Early voting was already underway in North Dakota at the time of Andahl’s death, however, which meant his name couldn’t be removed from the ballot. This week, secured roughly 35 percent of the vote.

So what happens now?

Well, State Republicans say they plan to pick a replacement for Andahl through a committee appointment unless voters request a special election be held.

North Dakota’s governor has taken virtually no steps to control the spread of coronavirus in the state. As a result, it is currently having one of the worst outbreaks in the nation, with nearly 9,000 new cases reported in the first five days of November, and nearly 50,000 cases reported since the pandemic began.