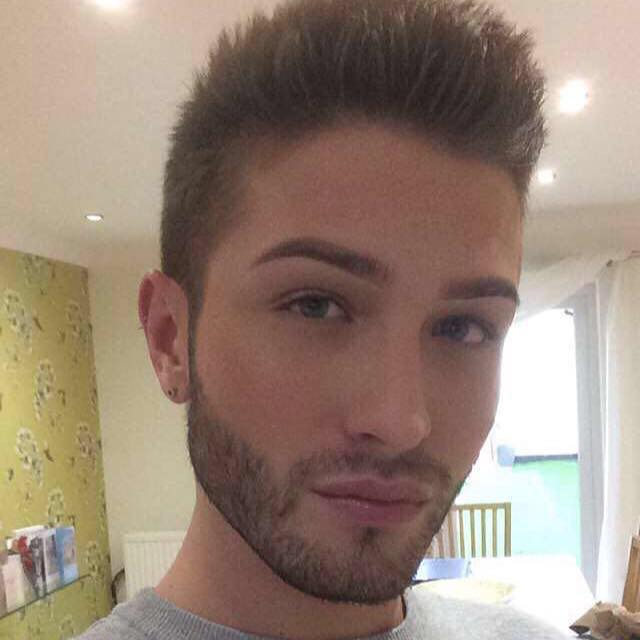 Managers at Curry PC World took it upon themselves to demand that employee Scott Ayton-Laplanche remove the makeup he regularly wore to work.

But Ayton-Laplanche didn’t cave to their demands, instead pointing out that his female co-workers were allowed to wear makeup, and however much makeup they wanted:

The 20-year-old from Wakefield, West Yorkshire called his managers’ demands “discriminatory.” He’d worked at the computer store for several months, but the orders came after new management took over the branch.

When he refused, he was then told to “tone it down.”

“Before I explain my frustrations, you need to bear in mind that.. There isn’t any make-up policy at work.

Also, a lot of my female colleagues wear more makeup than I do.

With that in mind, I’ve been working here for about 8/9 months and I’ve never been reprimanded on my makeup before.

Actually quite the opposite.. some managers have supported me and complimented my makeup.

However recently we’ve had to go under new management.

Earlier on in the week I came to work as my fabulous self and was told to take off my makeup.

I was quite shocked… After I refused, I’m getting told to tone it down? Excuse me? Tone it down? You can’t tone down a masterpiece.

I felt this was discriminatory?”

After pointing out that his female co-workers were allowed to dye their hair red, wear bright blue eyeliner and green lipstick, he wrote that he didn’t take issue with their looks — just the fact that they could dress as they wished as women, but he couldn’t.

“But guess what?” he wrote.

“This is 2017, a time of year where we celebrate Pride throughout summer, and I look hella hot so deal with it! It’s wrong to blatantly discriminate for whatever reason that may be.”

A spokesperson for Currys PC World told the Independent:

“This was a local store level misunderstanding that is being dealt with internally. Scott takes pride in his appearance and Currys PC World is proud of its diverse workforce.”

That’s the sound of some serious back-pedaling.