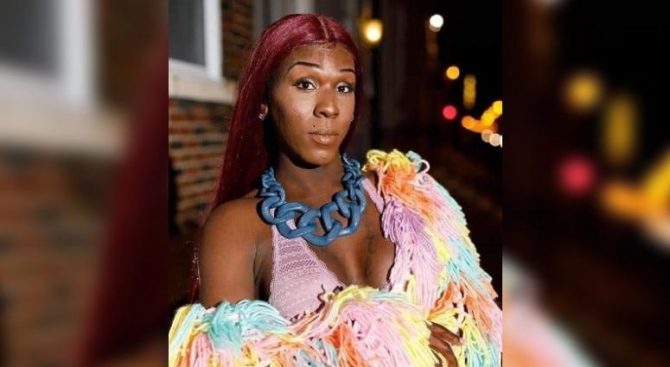 Philidelphia police have launched an investigation into the murder of Dominique Rem’mie Fells, a transgender, African-American woman. She was 27.

Investigators pulled Fells’ body from the Schuylkill River on June 9. Her legs had been severed and her body stuffed into a suitcase. Law enforcement officials also report that the body showed evidence of stab wounds and blunt force trauma to the head.

ABC News now reports that police have issued a warrant for the arrest of an acquaintance of Fells named Akhenaton Jones, 36. Eyewitnesses identified Jones after seeing him fighting with Fells several days before her murder. NBC reports that police found blood and a cutting tool in Jones’ home.

“She was a person who could light up a room even when she was being quiet,” Fells’ father told NBC10. “The one thing that stood out about her is she did her own thing with confidence, which as a family we all embraced.”