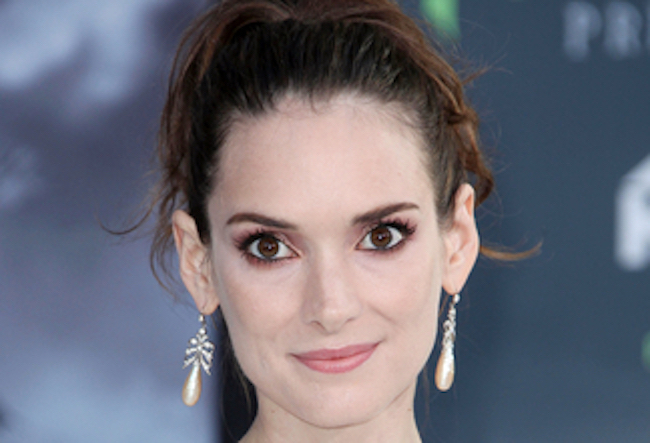 While attending Kenilwith Junior High in Petaluma, California, the actress was allegedly bullied for her short haircut and fashion choices.

Related: Gently with a chainsaw: The first trailer for the queer “Heathers” reboot is here, and OMG

Nigel Goodall’s 1998 book Winona Ryder: The Biography includes a segment in which the actress remembers bullies calling her “a gay boy” because of her Salvation Army boy’s suit:

“As I went to the bathroom I heard people saying, ‘Hey, faggot.’ They slammed my head into a locker. I fell to the ground and they started to kick the shit out of me. I had to have stitches.”

But the school wouldn’t punish her attackers. In fact, they apparently wound up expelling Ryder instead.

winona ryder is that bitch. pic.twitter.com/F8Qkh2C9MI

“Years later, I went to a coffee shop and I ran into one of the girls who’d kicked me. And she said: ‘Winona, Winona, can I have your autograph?’ And I said: ‘Do you remember me? Remember in seventh grade you beat up that kid?’ And she said: ‘Kind of.’

Now the story is going viral and gathering up thousands of likes and retweets on Twitter, as well it should.