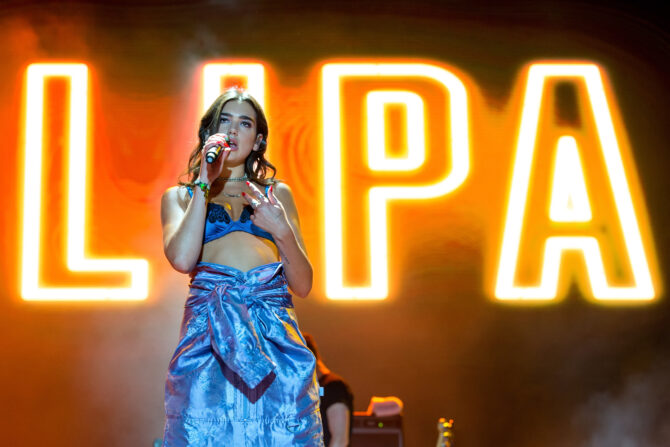 It’s been a tough week for Dua Lipa, who is now facing two copyright lawsuits over her smash hit “Levitating”. This isn’t the first time the song has landed the 26-year-old singer in hot water.

Back in 2021, rapper DaBaby, who features on a remix of the song, made some controversial comments about HIV and AIDS at a July concert. And while Lipa doesn’t seem to have pulled the remix version off streaming services, she did release a statement denouncing the rapper’s remarks.

But will the recent controversy force Lipa to pull the plug on both versions this time around? Keep reading to find out.

A recent report by TMZ revealed that a band called Artikal Sound System has filed a lawsuit in the Los Angeles Federal court against Dua Lipa and Warner Music for copyright infringement. According to the Florida-based reggae band, its 2017 release “Live Your Life” bears far too much of a resemblance to the British pop star’s hit song “Levitating”, which became the longest-running top 10 song by a female artist on the Billboard Hot 100 list.

The pop star is no stranger to sampling old songs. On “Love Again”, which also comes from her 2020 Future Nostalgia album, Lipa samples White Town’s 1997 hit song “My Woman” – particularly the distinct horns, trumpet, and strings of its melody. Interestingly, “My Woman” also features a sample of the 1932 song of the same title by Al Bowlly and Lew Stone’s “My Woman”.

However, the creators of “Live Your Life” have accused Lipa of flat-out copying elements of their song, stating that the similarities between the two songs make it seem like “it is highly unlikely that ‘Levitating’ was created independently.”

While the lawsuit doesn’t go into much detail as to how or why the pop star ripped off the reggae band’s old song, it does claim that Lipa had “access” to an earlier version of the song. According to NME, the band is “reportedly seeking any profits from ‘Levitating’ along with damages.” 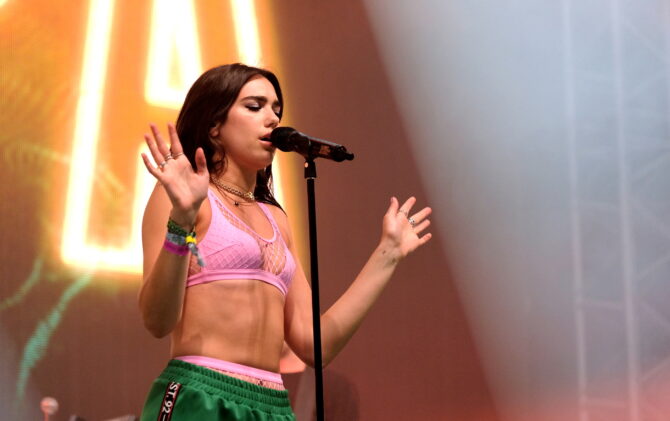 Later in the week, Lipa’s team was hit with yet another copyright lawsuit for “Levitating”, this time for two songs – a 1979 song called “Wiggle and Giggle All Night” and a 1980 release called “Don Diablo”.

The plaintiffs, songwriters Sandy Linzer and L. Russell Brown, have claimed that the “signature melody” of the hit song copies portions of their own songs. They also pointed to past interviews of Lipa in which she stated that she “emulated prior eras” and “took inspiration” from the retro sounds of the 70s and 80s for Future Nostalgia.

Indeed, Future Nostalgia was lauded by critics as a “collection of sophisticated, hard-bodied pop-funk that gradually gives way to slick, Kylie Minogue-inspired disco” and a “breathtakingly fun, cohesive and ambitious attempt to find a place for disco in 2020.” The album also made its way onto numerous “best of” lists in 2020. Critical success aside, Future Nostalgia was also a viral sensation, with songs like “Physical” and “Don’t Start Now” becoming mainstays on TikTok.

“Defendants have levitated away plaintiffs’ intellectual property,” reads the complaint filed by Brown and Linzer. “Plaintiffs bring suit so that defendants cannot wiggle out of their willful infringement.” They also claimed that the “signature melody” that they say comes from their own songs (that part where she sings “If you wanna run away with me…”), is what pushed “Levitating” to TikTok notoriety.

“The signature melody is the most listened to and recognizable part of the infringing works and plays a crucial role in their popularity,” wrote their lawyers. “Because video creators frequently truncate the already brief snippets of sound on TikTok, the signature melody often comprises fifty percent or more of these viral videos.” 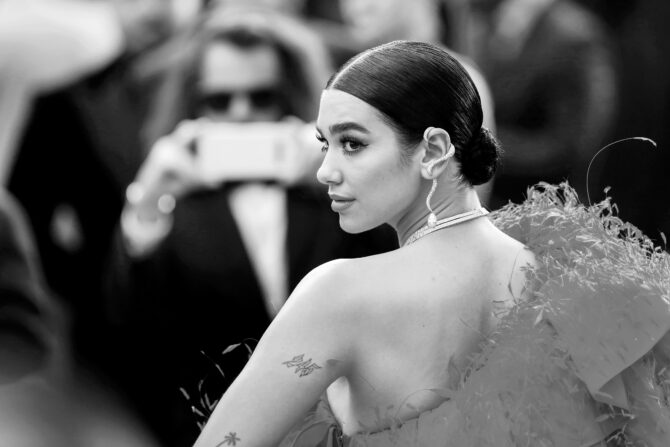 Can Dua Lipa Levitate Away From This One?

Dua Lipa is hardly the first pop star to be hit by a copyright infringement lawsuit, and she probably won’t be the last. In every art form, but most especially in music, there is a fine line between referencing another artist’s work as a sign of reverence and outright stealing an integral part of their work.

In recent years, a handful of pop stars have faced similar controversies, and have been met with varying levels of forgiveness.

For example, in 2020, Ariana Grande was hit with a copyright infringement suit for the smash hit “7 rings”. According to American hip-hop producer and songwriter Josh Stone, also known as DOT, the “7 rings” chorus was lifted from his song “You Need It, I Got It”, which bears the lyrics “You need it, I got it. You want it, I got it.” The verdict? As Grande and the rest of the defendants claimed that “nobody has a monopoly over everyday phrases like ‘I got it’”, a judge ordered for the case’s dismissal.

However, English singer-songwriter Ed Sheeran faced a different outcome with his “Thinking Out Loud” case. Ed Townsend, who co-wrote Marvin Gaye’s iconic song “Let’s Get It On”, filed a copyright infringement lawsuit against Sheeran in 2016, claiming that the latter Ed’s song features “melody, harmony, and rhythmic components” of the former’s song. In 2019, a judge rejected Sheeran’s request for dismissal and ordered the artist to show up to court for the claims.

Mark Twain is famously quoted as saying “there is no such thing as a new idea, we simply take a lot of old ideas and put them into a sort of mental kaleidoscope. We give them a turn and they make new and curious combinations.”

As of this writing, neither Dua Lipa nor her representatives nor the people at Warner Music Group, her label, have gotten back to any of the publications that have reached out for comment. Whether Lipa and her team are in for a lengthy legal battle is still up in the air for now.