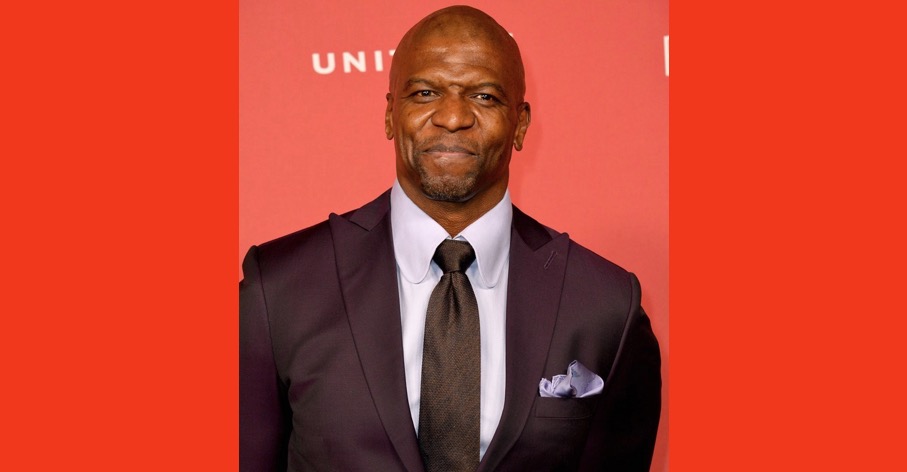 Terry Crews has posted an apology letter from the Hollywood agent who he says groped him, nearly a year after Crews initially shared his story.

While Crews did not release the name of the agent at first, writing “He knows who he is,” he later revealed it to be longtime William Morris agent Adam Venit.

Crews shared the letter on Friday morning, explaining that he received it in March but waited for Venit to resign his position before accepting.

In the caption, he added “#Accountablity”.

Read in full below: pic.twitter.com/Hbe4tu7UPL

In the wake of the Harvey Weinstein allegations, Crews posted a series of tweets about his experience, beginning with “This whole thing with Harvey Weinstein is giving me PTSD. Why? Because this kind of thing happened to ME.”

After coming forward with Venit’s name, Crews filed a police report, detailing a 2016 incident at a Hollywood party at which Venit allegedly groped his genitals.

Venit does not address the specifics in his apology letter but writes that “I know that you didn’t ask for any of this. Again, I take responsibility for us being here now, together in this situation. I am sorry for all of it.”

“I want to use this moment to be a positive influence with you and not just another Hollywood story that becomes the narrative of who we both are,” Venit continues. “We both are so much more and have so much more to offer. I even hope that someday we can come together and go forward with compassion and understanding, and be an amazing force for positivity and change in our culture.”

Criminal charges were dismissed against Venit, though a civil lawsuit filed by Crews is currently being settled.