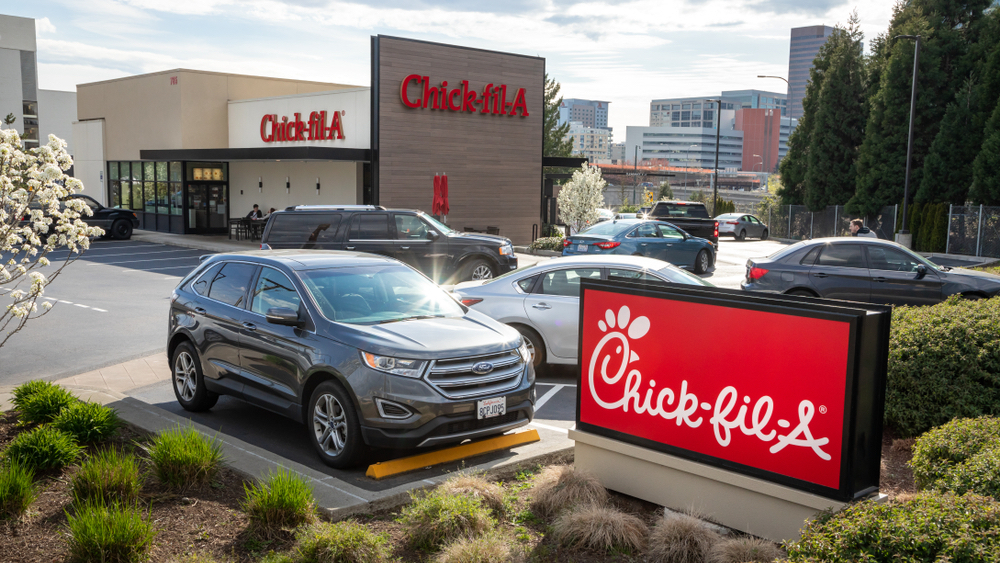 Yesterday, the Texas House passed HB 3172, a bill known as the so-called “Save Chick-fil-A” bill. It forbids any level of government from taking actions against any group based on their religious or political beliefs. Because the bill already passed the Senate, it’s now headed to the desk of Republican state Governor Greg Abbott where he’ll almost certainly sign it into law.

And it’ll also most certainly blow up in Republicans’ faces too.

Basically, the bill is sort of a back-door “religious freedom rights amendment” bill that assures people and businesses that they won’t be penalized for being anti-LGBTQ.

And guess who warned the state not to pass such a bill? The business community.

In March 2019, 1,400 organizations with the pro-LGBTQ business coalition Texas Competes — including dozens of Fortune 500 companies like Amazon, Google and Facebook — warned the Texas legislature not to pass discriminatory state laws. They cited North Carolina’s transphobic 2017 bathroom bill as a warning — North Carolina lost more than $3.76 billion in revenue from companies boycotting the state after passing the law.

Thus far, Texas Competes hasn’t said anything about the Save Chick-fil-A bill, but that doesn’t mean it hasn’t noticed.

The Save Chick-fil-A bill came to life after the San Antonio city council voted against allowing Chick-fil-A to open a franchise in the local airport. Texas’ notoriously queerphobic Texas Attorney General Ken Paxton said he’d open an investigation into “religious discrimination” against the fast food chain, and legislators took action to stop San Antonio and other municipalities from putting roadblocks up for other anti-gay businesses in the future.

Calling the bill the Save Chick-fil-A bill is preposterous though seeing as it’s the #3 fast-food chain in America. (It hardly needs “saving.”) LGBTQ activists and conservative Christians both see the bill as giving businesses a license to discriminate under the guise of “religious freedom.”

Chick fil-A has a nearly decade long history of giving to anti-LGBTQ religious organizations, including ones opposed to homosexuality and same-sex marriage. Last year, the company donated over $1.8 million to such organizations. When asked about the donations, the company said it gave to these groups as part of “a higher calling.”