Life can be so tough for gay Republicans.

Nobody seems to understand that maintaining and widening income inequality and telling women what they can and can’t do to their own bodies are issues so much more pressing than those silly liberal agenda items.

Below, guys vent their frustrations on Whisper for not being understood as the rational gay conservatives that they are. 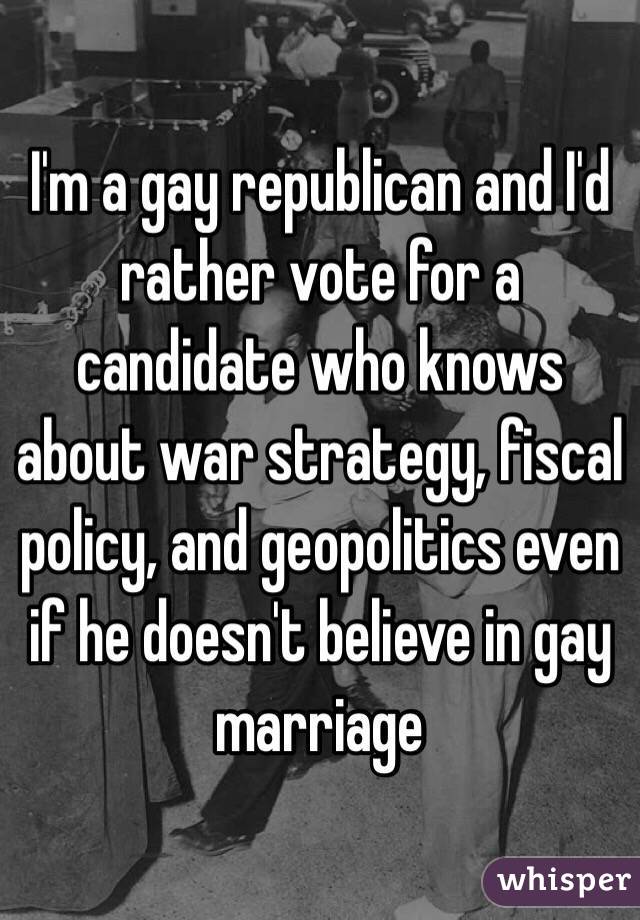 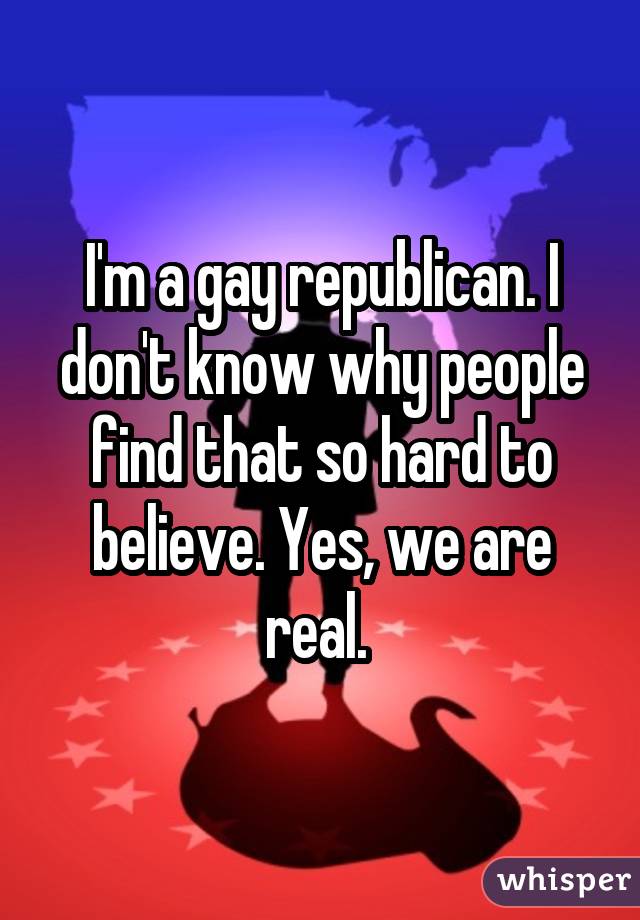 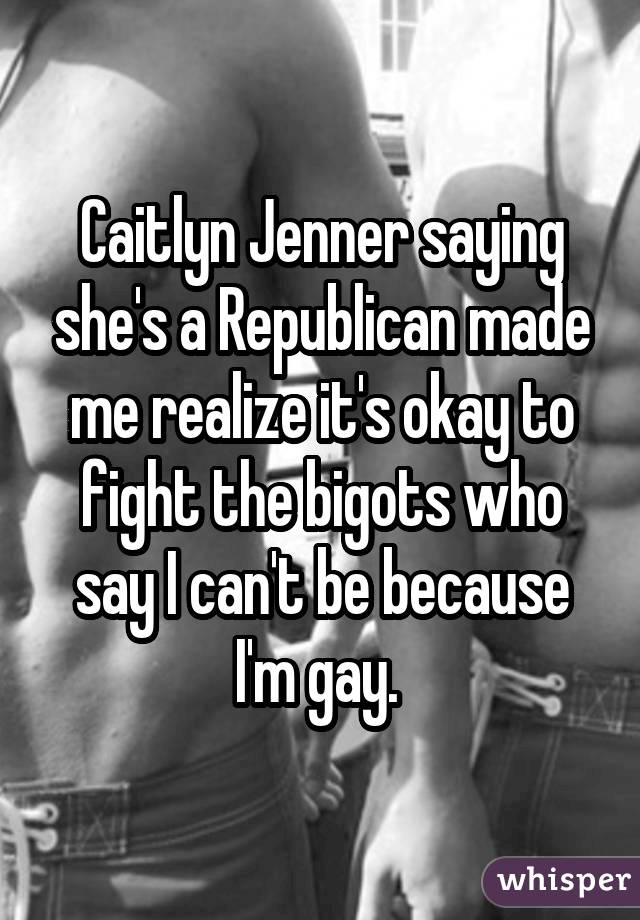 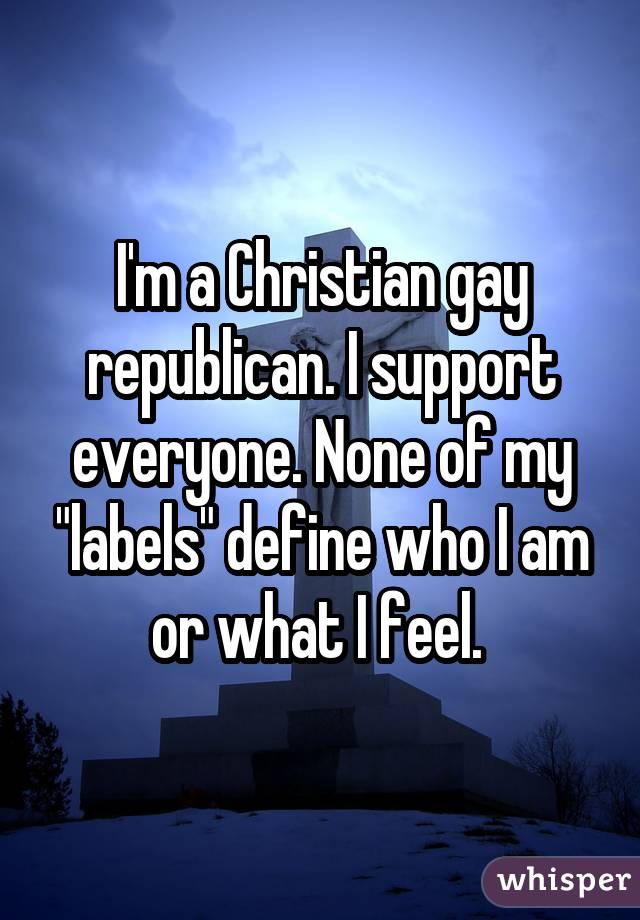 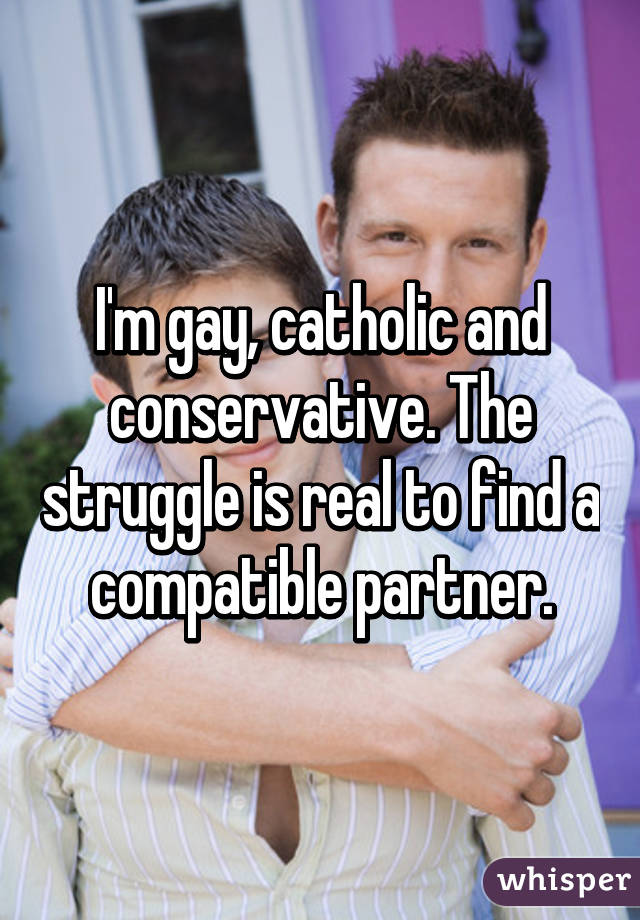 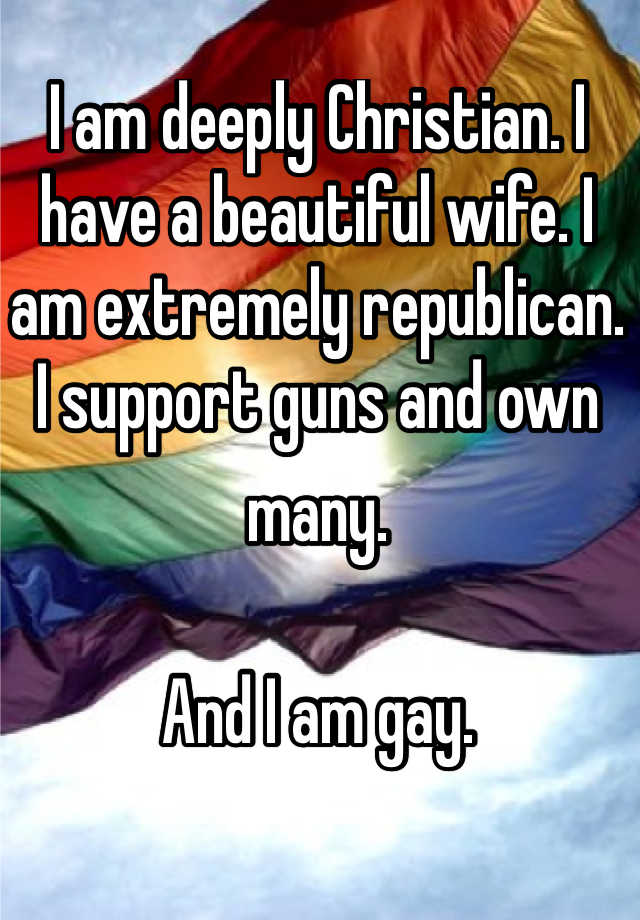 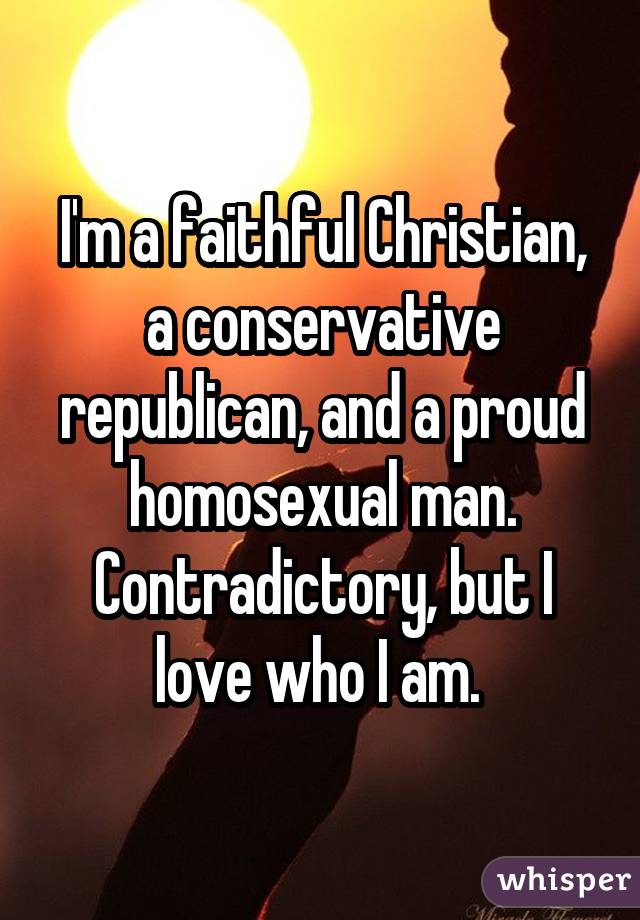 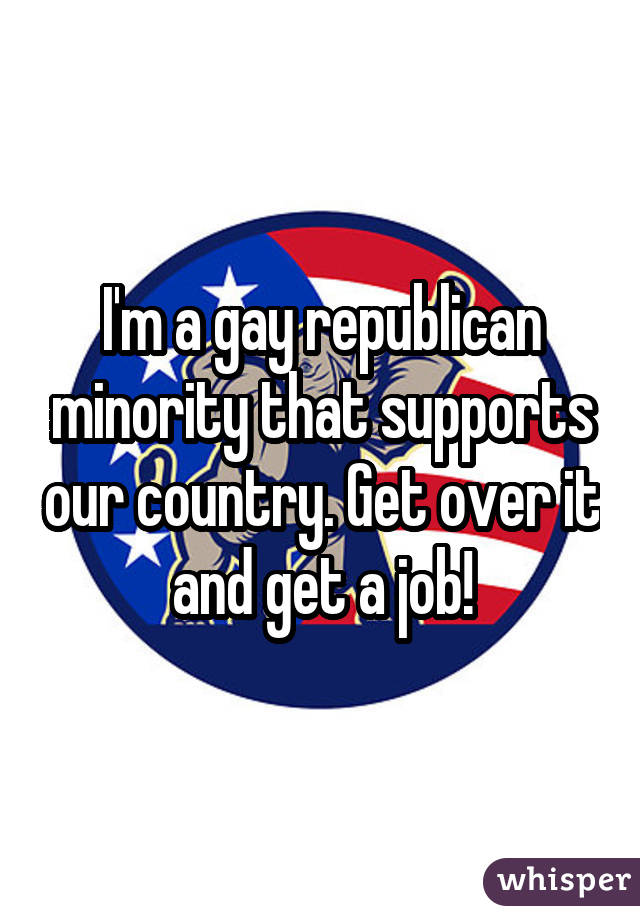 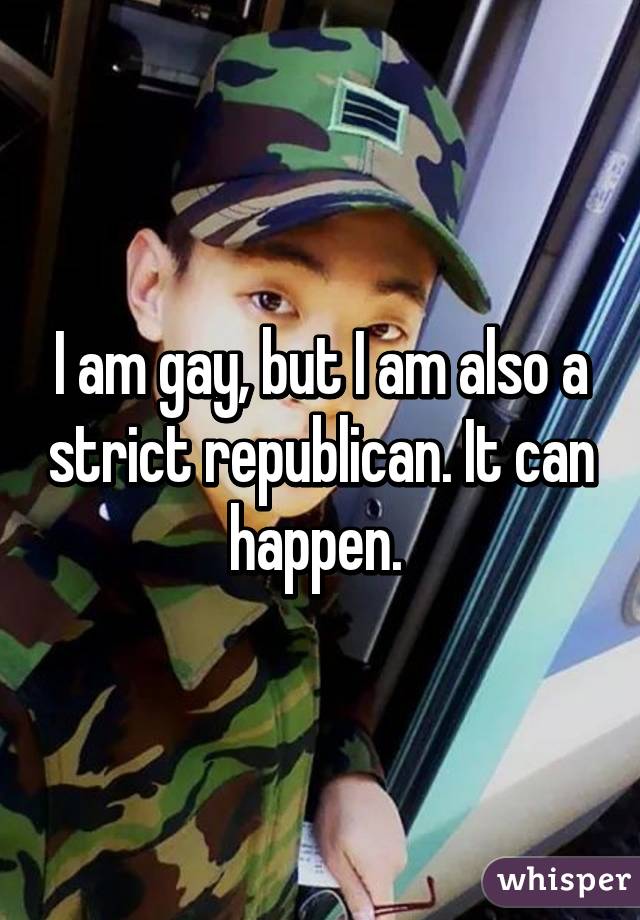 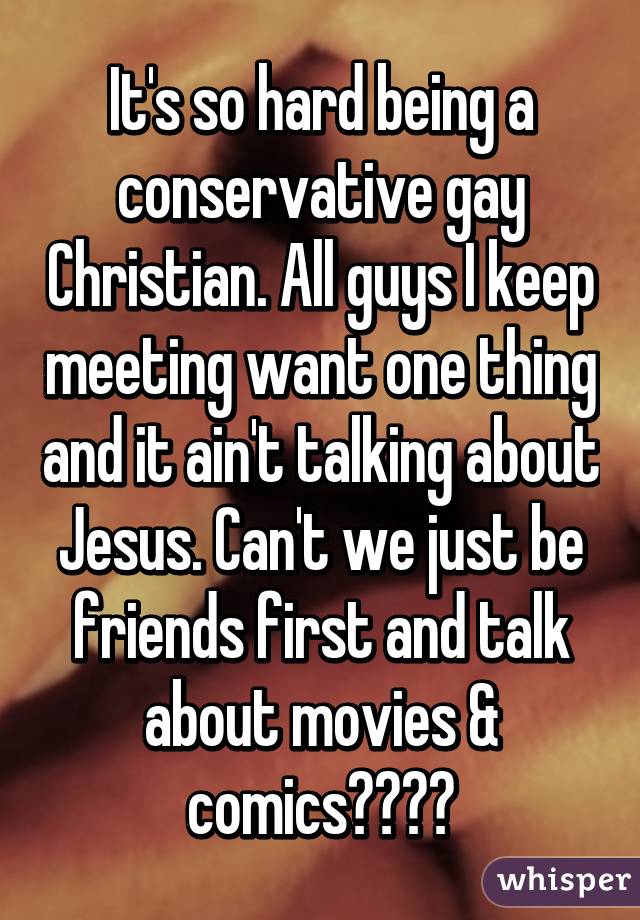 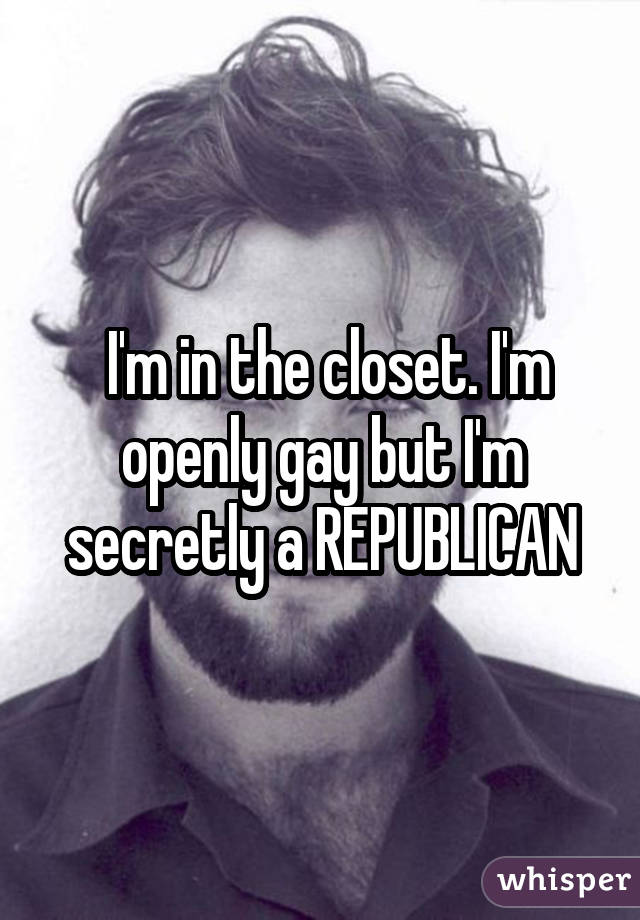 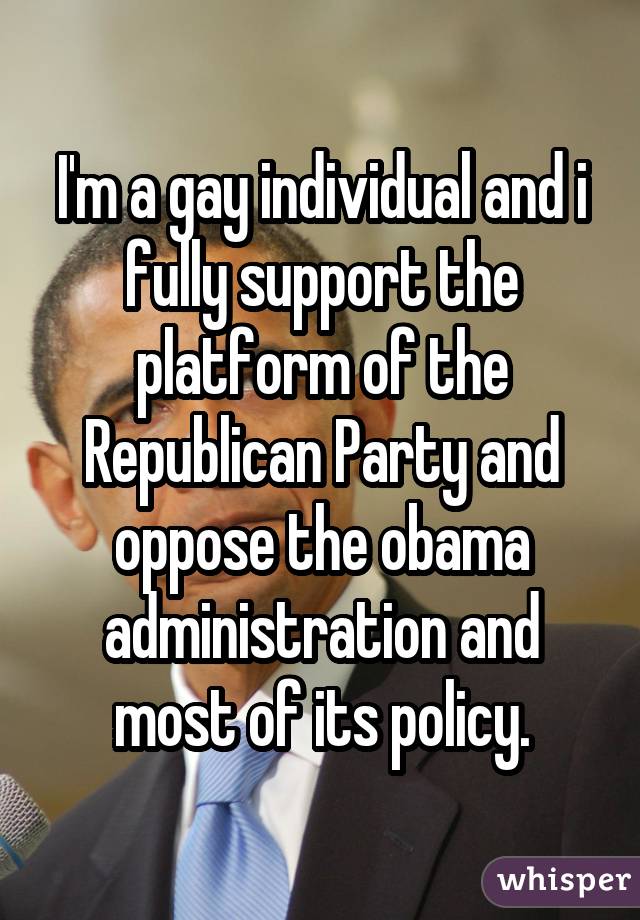 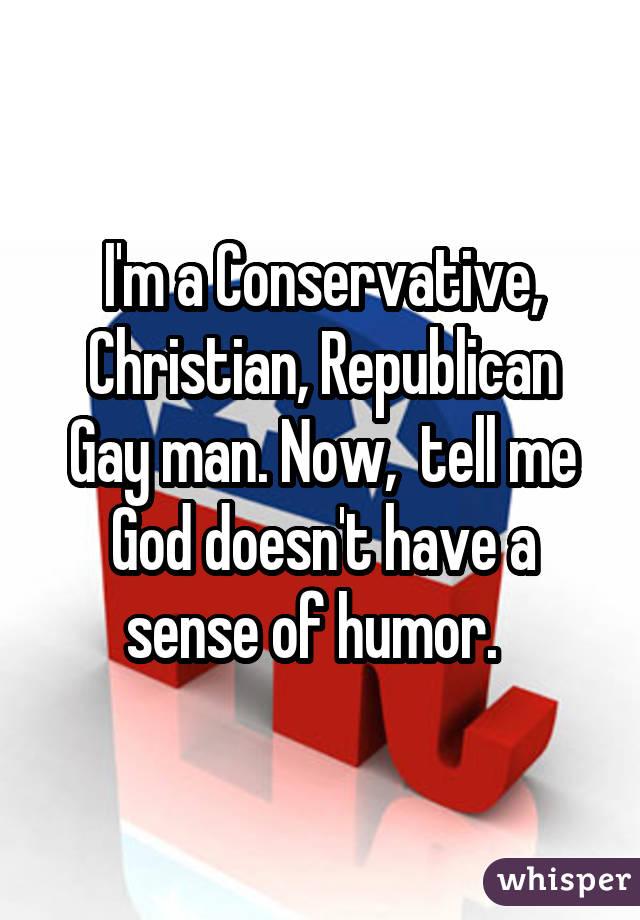 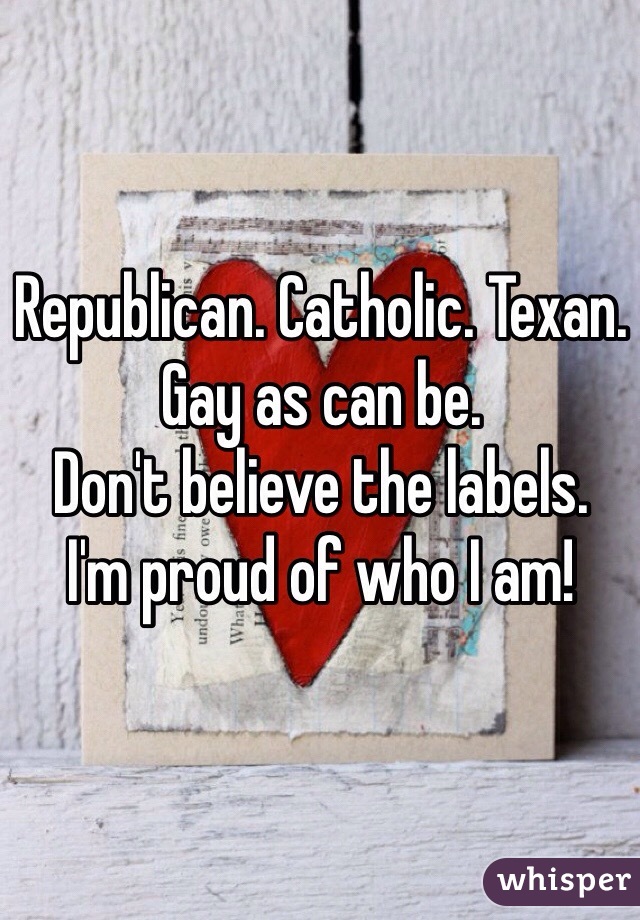 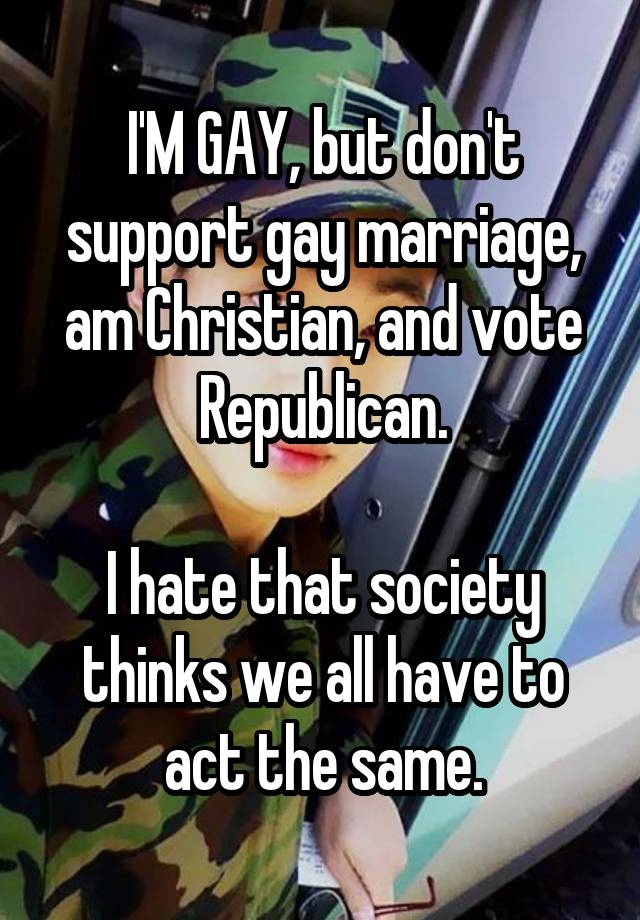