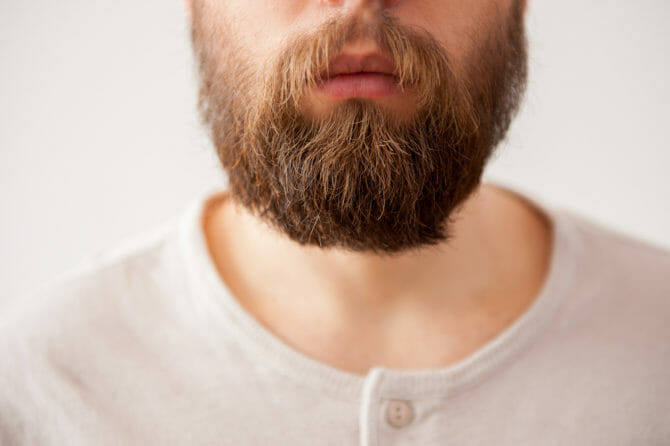 This just in: An alarming new study has found that 47% of beards contain fecal matter, even when washed on the same day.

The study was conducted by Fragrance Direct and Manchester Metropolitan University and looked at a variety of beards, including long beards, short beards, goatees, and stubble.

Participants had their facial hair swabbed and analyzed. And the results were pretty damn gross. 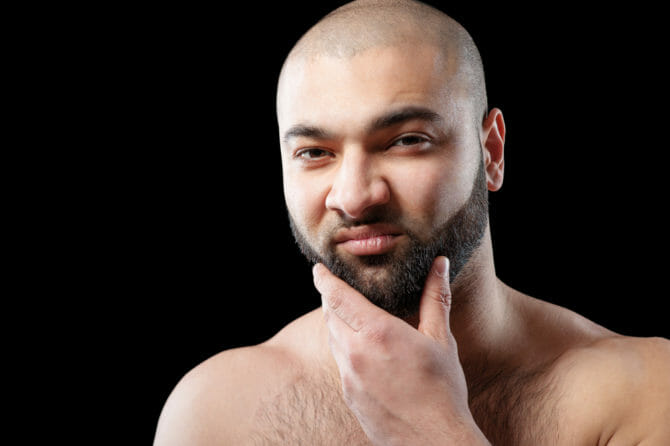 In nearly half of the beards, researchers found traces of the microorganism “Enterococcus spp”, a lactic acid bacteria found in human bowels and poo.

Even more alarming is that the majority of participants said they had washed their beards with soap and water that very day.

Oh, and before you go ripping on dudes with long beards, you should also know that shorter beards actually had more bacteria than longer ones. 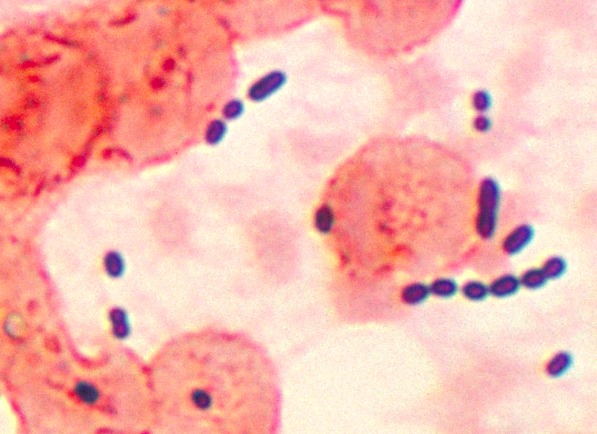 So how did the fecal matter get there? Either the dudes were lying, they didn’t do a very thorough job shampooing, or they’re not washing their hands after going to the bathroom.

According to the results of another recent survey, nearly 60% of guys don’t bother to wash their hands after going #2.

A spokesperson for Direct Fragrances, advises: “Men should use beard shampoo when they shower, along with conditioner afterwards.”

We advise that you also ALWAYS WASH YOUR HANDS AFTER GOING TO THE BATHROOM.

Related: A new study aims to see whether men with beards are simply sexier