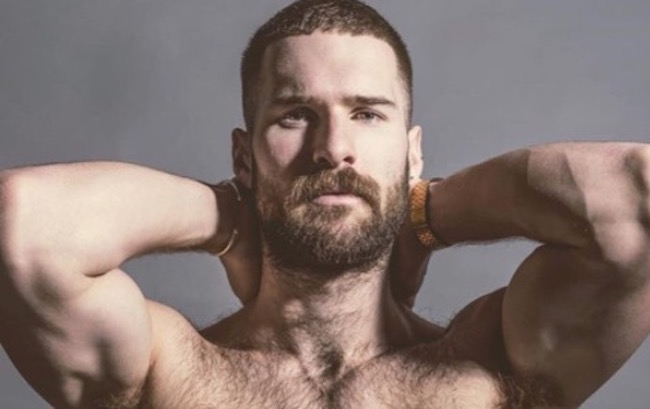 Riffing on the Goldilocks fairy tale, the Rowse Honey ad stars a madcap menage of men named Matt, Joey, and Phil and follows their exploits as they go about their burly, hirsute days and nights.

Related: Is this honey ad featuring “three bears” the best commercial ever made? You decide.

Jules Chalkley, the creative director of ad agency BMB, says, “We wanted to find the ultimate advocates for porridge and honey.”

So they set their sights on “the original porridge connoisseurs,” The Three Bears.

Talking to Ad Week, Chalkley says they wanted “to start from a position of absolute respect.”

“It was important to find the characters that would make it feel authentic and genuine, who we could trust to accurately represent the gay bear community. We cast and wrote very carefully, taking advice from people within the community, and encouraged the cast to co-write the scripts and be their genuine selves. Ultimately this is a funny and charming breakfast show for everyone and made with love and fun.”