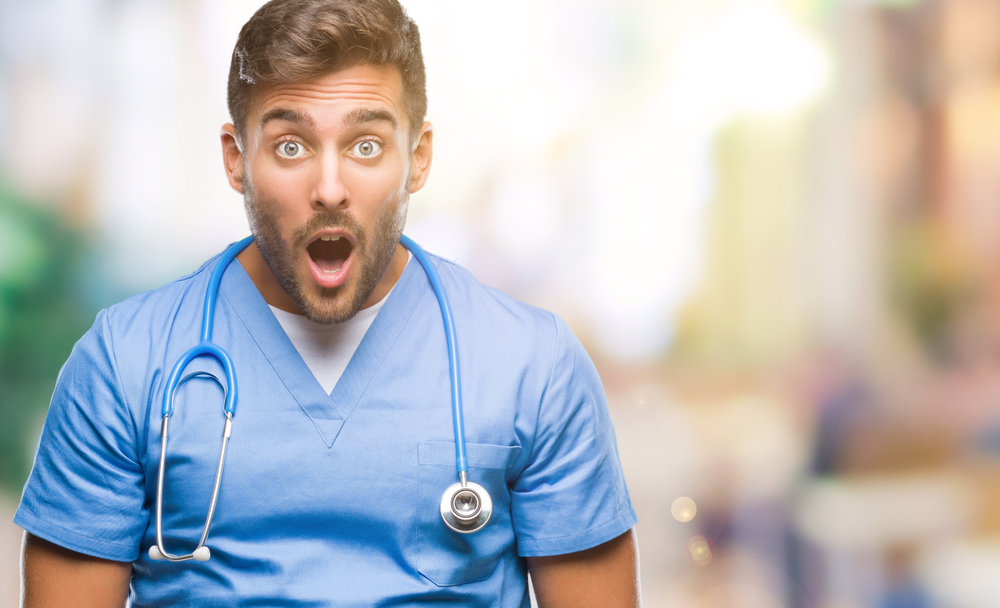 If you’re considering surgery to help give your “little friend” a few extra inches don’t.

A new study in the journal Sexual Medicine Reviews reviewed 17 previous studies involving 1,192 men who had undergone penis enlargement procedures. Among them, 773 had post-procedure interviews in which they discussed their overall satisfaction, penis-size increases and complications.

525 of the men had undergone various surgeries like cutting their penile ligaments to increase their shaft’s hanging length, tissue grafts (including having bodily fat inserted into their junk) and “penile disassembly,” which is exactly what it sounds like it. 248 of the men used non-surgical approaches like “extenders” (stretchers), injectables and vacuum pumps.

Though researchers said the quality of the studies they reviewed “was poor in terms of methodology for patient selection and outcomes assessment,” they came to a startling conclusion:

Some men reported a significant size increase; however, complications were not infrequent, and none of the techniques was externally validated. When provided, counseling was effective, with the majority of men coming to understand that their penis was normal and unwilling to undergo any further treatment.

In other words, the procedures only increased some of the men’s penis sizes, and none of the procedures’s effectiveness had been validated by outside researchers. That is, their perceived results were entirely dependent on patient perception, which can be biased.

Also, when the men had the option of choosing counseling as an alternative to getting a procedure, men in counseling tended to make peace with their current size and didn’t undergo an enlargement procedure at all.

Related: You can hate your genitals and still have a bangin’ sex life, says new study

If you’re curious, researchers found that “extenders increased flaccid length by less than two centimeters, injectables increased girth but were associated with a high complication rate, and vacuum devices did not increase size.”

They also concluded that there’s very little evidence to support “penis enlargement” procedures at all. And the evidence that does exist is low-quality. Furthermore, they said that any man seeking such a procedure should be offered “structured counseling” first and then, only afterwards, should he be offered an extender.

The researchers concluded, “Injectables and surgery should remain a last option, considered unethical outside of clinical trials.”