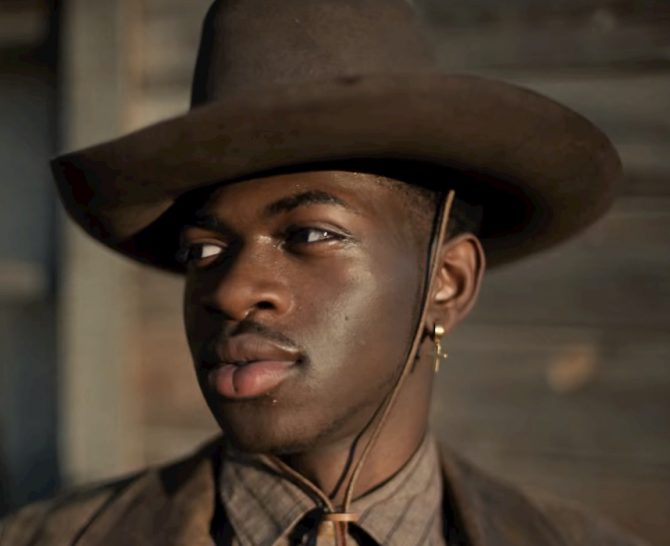 But if you’re one of the parents mistaken enough to believe that a gay rapper could “turn” your child gay, please read and give serious thought to this tweet.

“If watching Lil Nas X’s video turns your gay, just… show them ‘WAP’ and change them back… you know… since evidently that’s how this whole thing works,” Twitter user Ryan Shores wrote, before signing off with a strong choice of words, per a screenshot from the gay_irl Tumblr account.

(Tumblr user incompetentmedic had a funny response, too, writing, “Instructions unclear — my child is now bisexual.)

Here are other spot-on tweets about parents’ Nas X-inspired panic.

I asked my child if he saw the Lil Nas X video. He said "Yeah. Man. He ain't shy at all" LMAO. I said "They gonna be saying its turning the kids gay." He said "Sexuallity isn't a choice mother, with that logic we are straight due to the media that we consume."

I wouldn't worry about Lil Nas X music video turning kids gay. For half a year as a kid I practically saw Holly Valance's gyrating vulva every Saturday morning and I still turned out extremely gay. ??

If media can influence your child’s sex life like lil Nas X turning kids gay, then I blame all my relationships failing because I watched American Dad every night before bed. Stan and Francine almost got a divorce like 3 times an episode.

The fact is, if you’re really worried about your kids suddenly becoming something other than who they really are, due to media influence, I’d ask you to acknowledge that it’s already doing that. So many queer people I know, myself included, never saw themselves fully in media, and even now, only very rarely even though the strides made have been wonderful. The only thing the increased visibility of queer artists like Lil Nas X will do is show your child that if they are queer, it is beautiful, and it is acceptable.

And to the artist born Montero Hill, we say, keep doing you!