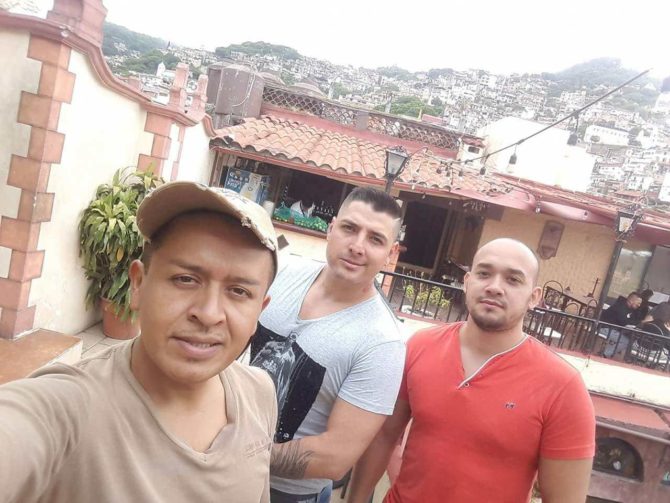 Three LGBTQ activists have been murdered in Guerrero, Mexico.

The bodies of Roberto Vega, Carlos Uriel Lopez and Ruben Estrada were discovered by authorities in the city of Taxo.

The Washington Blade reports that the men were out at a nightclub on Sunday, June 17 when they became the target of a group of men demanding money.

They refused to pay and were grabbed, thrown in a van and driven away.

Local news reports that all three died of gunshot wounds to the head.

Other reports suggest they were tortured before they died.

Vega, Lopez and Estrada were all active members of their local LGBTQ community. Estrada, 35, helped organize the annual Pride celebration and was in a relationship with Lopez.

Gaby Soberanis of the LGBT group Diversidad Guerrero said: “We are sad, depressed.

“They were young. They had a future ahead of them. The entire state’s LGBTI rights movement is sad, is in mourning.”