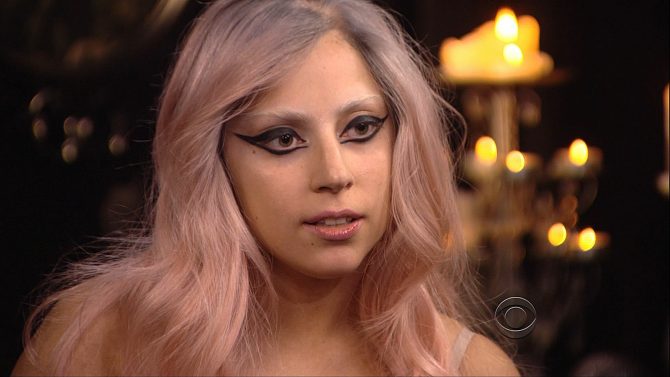 In 2011, Lady Gaga sat down with Anderson Cooper while promoting her album Born This Way. During the interview, Cooper asked Gaga… why she hasn’t put out a press release confirming whether or not she has… a male appendage? Huh?

Evidently, at the time, the singer’s genitals were, for some odd reason, the subject of internet rumors. When asked by Cooper if she was born a “hermaphrodite” (cringe) and had both a penis and a vagina, Gaga replied like a true ally, “Maybe I do. Would it be so terrible?”

And when Cooper questioned why she hadn’t put out a statement clarifying the type of genitalia she had, the singer answered, “Why the hell am I going to waste my time and give a press release about whether or not I have a penis? My fans don’t care and neither do I.”