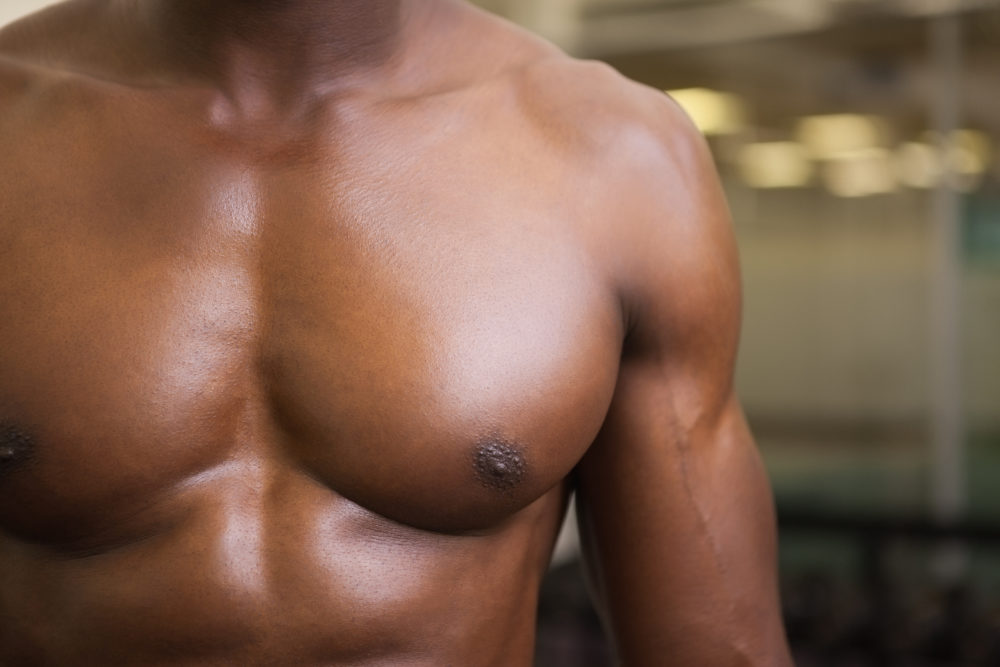 I hate when guys refer to my dick as BBC or anything along those lines. You don’t specify the color of a white dick….. I am not a fetish. I am a human being.

So far, the tweet has received over 70 comments, 125 retweets, and 730 likes. It’s also sparked quite a bit of dialogue.

Some agreed with Konnor’s point:

Honestly I feel that I get looked over cuz I’m black. I talk to these other models kinda and respectful, seeing if we can hang shoot a scene and it’s like I get looked over. I kno I’m kno ugly dude but damn can I get a lil respect or support from my so called brothers??

AMEN MAX!!! your a human just like us and a beautiful one doing fab work. if they see only that they are blind n ignorant i love you as you are your 1 of my favs!
KEEP UP THE GREAT WORK

It’s a reality not just in that industry, men of color are consistently used as a fetish. Don’t get me wrong we can lay it the fuck down, but why all the BBC talk? I’m into kinks but I’ll never be someone’s fetish.

Two sides…a lot of us white bois are conditioned into it by black men. “once you go black”/”the darker the berry”/mandingo. Dated quite a few black guys who use this kind of shit as their pickup lines, called me “white boy” all the time, ask me how i “like that bbc?!”

have you ever used the word twink? cos thats making someone a fetish

But this isn’t the first time adult film performers have raised issue with the fetishization of race within their industry.

The @gayvn awards announce nominations including a BEST ETHNIC SCENE category for black, Latin, and Asian models. Meanwhile none are nominated as best actor or supporting actor.

My response, “…I am respectfully declining my nominations in all categories…”

In a 2017 op-ed, Jeremy Helligar, author of the book Is It True What They Say About Black Men?, puts it best:

[BBC] the new bane of my gay existence, and when I object to the racist objectification (because it’s basically saying that as a black man, that is my primary value), I ask them this: Would you want your sister to get involved with a guy who refers to her as “BB” for “big breasts”?