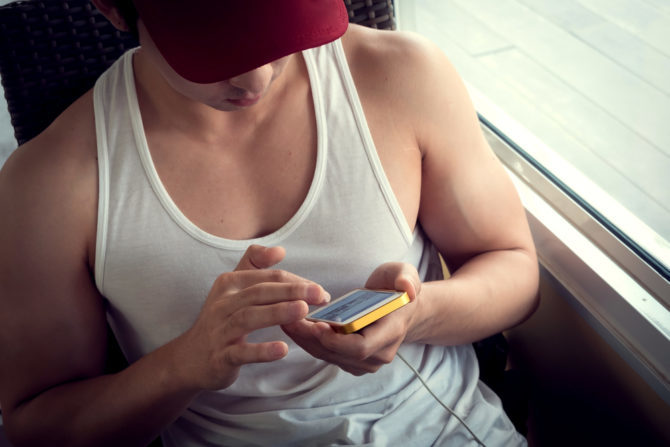 It’s a hard time out there for the queers, dear.

Tinder has developed a new Traveler Alert feature. Depending on the geographic location of the user, when the app launches a new advisory screen will appear notifying users that they have entered an area where homosexuality is criminalized, or where the population has a history of hostility toward the community. The new feature also allows users to remain hidden, not allowing other users to connect them or see their profile unless contacted first. Even if a user opts to let Tinder display his profile to other users in a hostile area, the app will not display gender identity or sexual orientation.

In a similar fashion, Scruff will also continue to offer updates on its company blog advising travelers of hostile areas around the world, which can include laws prohibiting homosexuality or a high incidence of anti-LGBTQ crimes.

Thus far, Scruff and Tinder are the only two networking apps to offer warning scenarios to queer users. Criminalization of homosexual acts remains rampant in parts of the world, including eastern Europe, parts of Asia, and especially the Middle East and Africa.