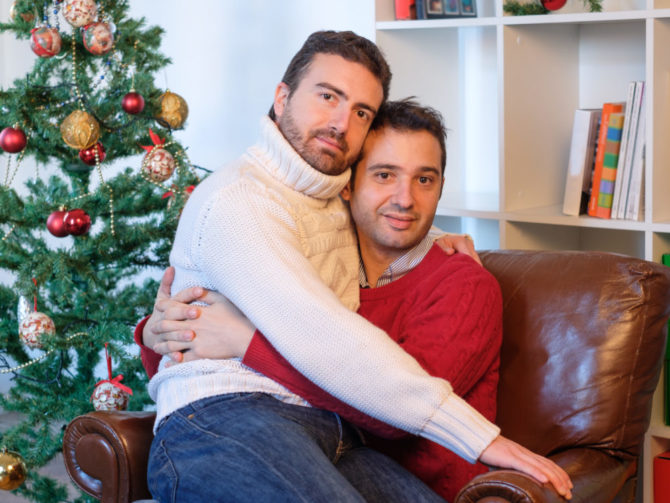 Health officials in Ireland say the country is currently experiencing a gonorrhea outbreak and are warning that it could have serious consequences for frisky revelers this holiday season.

Officials caution that a combination of yuletide cheer, free flowing booze, and perhaps a little holiday loneliness can lead to risky behavior between the sheets.

Dr. Dominic Rowley from the St. James’s Hospital in Dublin says they usually see the greatest increase in STI detections between the months of January and March.

“There is currently an outbreak of gonorrhea both in Ireland and worldwide, with 78 million people infected every year,” he says.

Rowley believes that apps like Grindr and Tinder have definitely contributed to the problem since users will often use them to connect after a night out when their judgement may not be the sharpest.

“If the proper precautions are not taken, and if you don’t seek treatment after risky behavior, the consequences can be serious,” Rowley says.

“Chlamydia and gonorrhoea can cause infertility if left untreated and diseases like HPV can lead to painful genital warts that can be slow to cure.”

Talk about a holiday buzz kill!