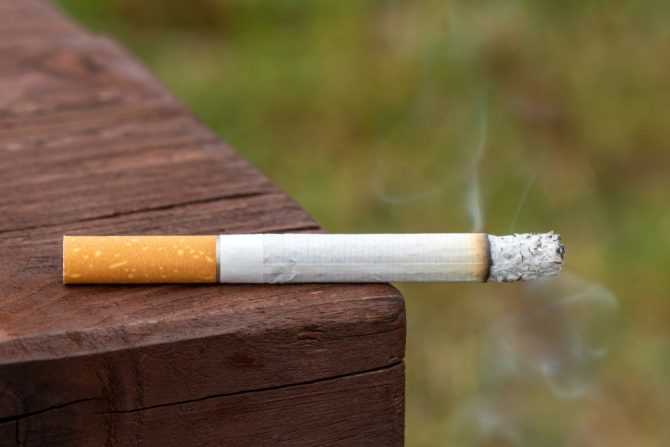 A Florida man was just award awarded nearly $158 million in a wrongful death lawsuit against tobacco giants Phillip Morris and RJ Reynolds after his husband died of a smoking-related illness.

Bryan Rintoul’s husband Edward Caprio died of Chronic Obstructive Pulmonary Disease (COPD) in 2018. COPD is an incurable inflammatory lung disease that causes obstructed airflow from the lungs and can lead to other serious ailments including heart disease and lung cancer.

The couple had been together since the 1970s and married in 2015, shortly after same-sex marriage was made legal nationwide.

The law in Florida dictates that a spouse may sue for wrongful death only if they were married before their partner got sick. The tobacco companies tried saying that Caprio developed COPD in 1996, nearly 20 years before the couple was married; however, Rintoul’s attorney successfully argued that, if same-sex marriage had been legal at the time, the men would have been married.

The jury agreed and awarded Rintoul $9.2 million in compensatory damages plus $148.2 million in punitive damages, bringing the grand total to a walloping $157.4 million.

The five-week trial that ended Friday combined the Schlesinger firm’s persistence in tobacco cases with a newer legal frontier–ensuring that same-sex couples are not penalized for being unable to marry legally until relatively recently. Broward Circuit Judge David Haimes allowed the case to proceed with Rintoul as the plaintiff after Caprio died early last year at 74. ‘There hasn’t been another case like this in Florida,’ Schlesinger said. ‘I’m not sure there’s been another case nationwide.’”

The case marks the first time a same-sex couple has won a case against big tobacco. Phillip Morris and RJ Reynolds are expected to appeal the verdict.