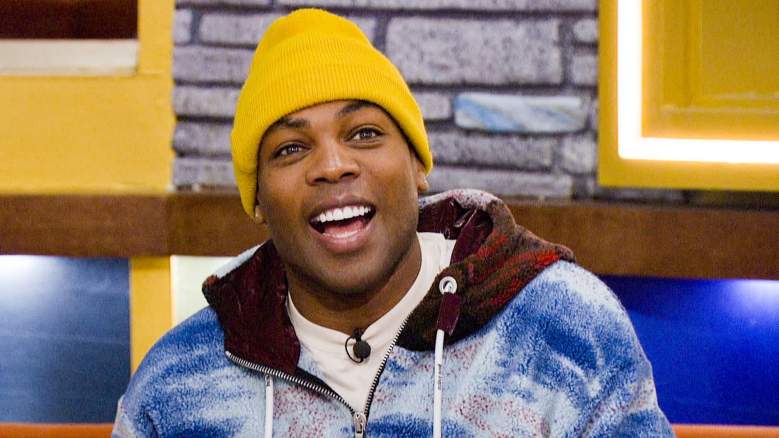 Singer and reality TV star Todrick Hall has finally spoken out following his loss on Celebrity Big Brother and the fan backlash he earned during his tenure on the show.

Hall, 36, earned the ire of viewers during his stint on Celebrity Big Brother via his dastardly playing tactics and comments about his housemates. He canceled all interviews following his loss on the season finale, giving further ammunition to critics who accused him of being a sore loser.

Related: Of course Todrick Hall is being a sore loser over ‘Celebrity Big Brother’ and Twitter is going nuts

Hall finally decided to address the charges via an Instagram post Saturday, on the eve of his new tour. In it, he claimed his silence following Big Brother had nothing to do with his gameplay or the allegations. Rather, the singer claims, he stayed silent out of respect for his fans.

“I haven’t avoided press because I’m afraid to comment on my experience on big brother, but more to protect myself and my mental health to make sure I could actually get my show on stage and fulfill my obligations to my fans and my PAID employees,” he wrote.

“I have no desire to prove myself to people who were never rooting for me to begin with, but I do want to say to my fans that I will be commenting on my experience once the show is open, because I feel you deserve it. Thanks to everyone who watched and supported me in the bb house,” he concluded. “It was the most difficult thing I’ve ever done, but I’m glad I did it.”

“I am a human being, a real one…I’m not always nice, not always kind nor have I ever claimed to be,” he added. “I’m very flawed, I’m a work in progress, but that’s the beauty of being human. I have made a ton of mistakes in my life and I will continue to make mistakes, some publicly and some privately.”

Hall concluded the message by thanking his fans for their continued support.