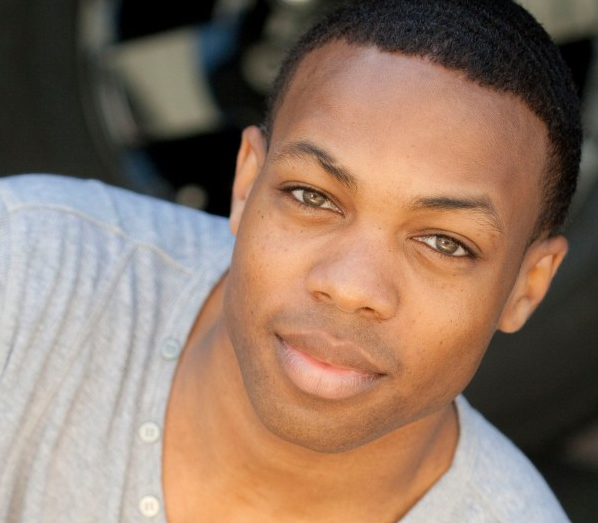 Todrick Hall is all about the “Nails, Hair, Hips, Heels” now, but there was a time when he felt a bit nervous to subvert gender norms. In high school, for example, he felt trepidation as a male teen on the cheerleading squad.

Related: Todrick Hall to black gay kids: “Keep dreaming and never let them tell you no”

On Access, the 34-year-old reflected on his journey so far as he discussed his new EP, Haus Party, Pt. 1, and his collaboration with Taylor Swift on her “You Need to Calm Down” music video:

“Today I was talking to Taylor on the phone, and I was saying, I remember getting up, getting dressed — I was a cheerleader in high school — and being so excited because I loved my outfit. And my shorts were so short, and I was so excited to wear them to school, and I also remember getting out of my mom’s car and inhaling really big and being like, ‘This is going to be a scary thing for you because people are going to make fun of you, people are going to judge you,’ and having to be brave enough to walk into school and have people look at me and [be] the only male cheerleader. I was an openly gay black man at 14 years old, and it was not a cool thing to do at that time.”

“And I’m just so grateful that the world is progressing,” Hall added. “I mean, would it be awesome if it was progressing more quickly? Yes. Would it be awesome if there were a lot of openly gay black people on the radio? That would be awesome. But I’m really happy with the steps that we are making, and the fact that we can talk about being openly gay on national television is a humongous deal. And that was not happening when I was growing up. This conversation would have never happened on this show on this network at that time.”

Related: US soldiers get down to Todrick Hall’s ‘Nails Hair Hips Heels’ in viral video

These days, the multi-hyphenate performer is excited to be a part of that change himself.

“Now it’s a world where a little kid sitting in Texas can be watching TV and see someone who looks like them and say, ‘I can do that, too,’” he said on Access. “And if I am a person that even gets to play the smallest of parts in doing that, it means the world to me, so I’m so glad that I have the platform where I can be my true authentic self, inspire people, educate people about what love and diversity and acceptance is, and also that I have a friend who’s doing that on such a huge level with her music and with this video. It’s just gigantic to me.”