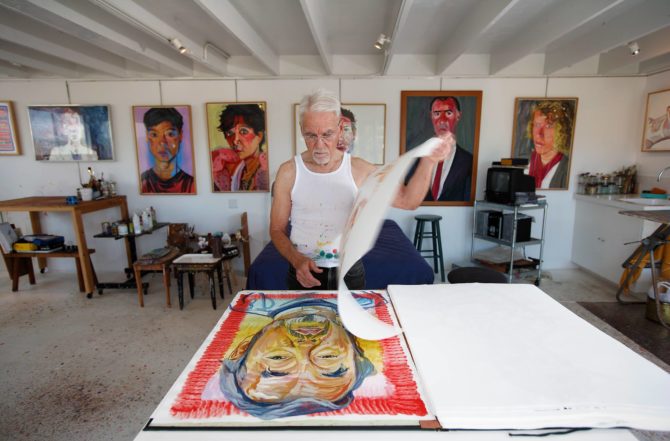 Photographer Tom Atwood’s second book is a feast for the eyes, propping up LGBTQ heroes who break the mold. Over the course of fifteen years, he documented these intriguing and eccentric personalities in their own homes for Kings & Queens in Their Castles.

After perusing local bookstores for gay photography collections, Atwood realized the vast majority of options consisted of highly sexualized, body-worship-type photography. He knew there was a bigger, more diverse queer story to tell through images.

Scroll down for a taste of the gorgeous series (it was a real challenge to just choose 20), and head here for more info on where to find the book, published by Damiani:

JOHN BERENDT, Author of Midnight in the Garden of Good and Evil, The City of Falling Angels — New York, NY 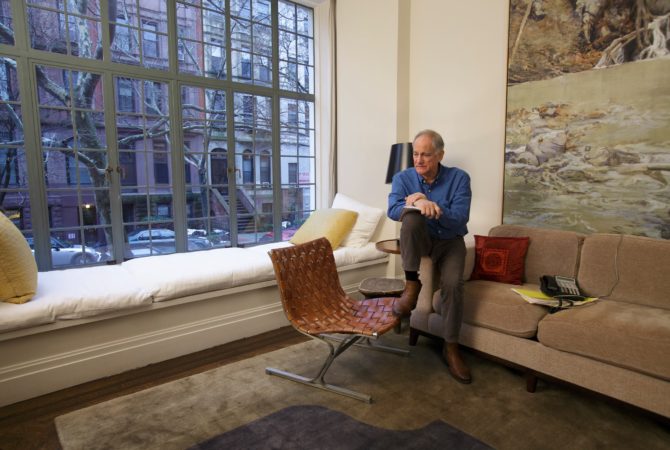 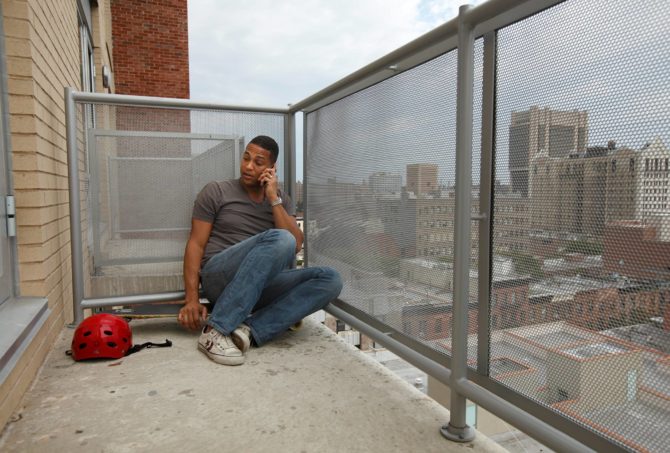 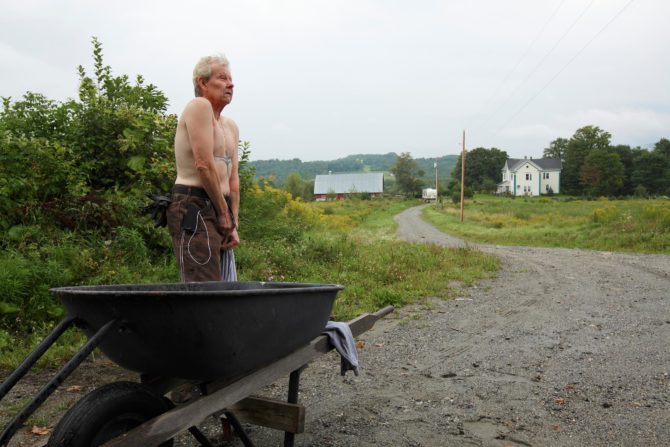 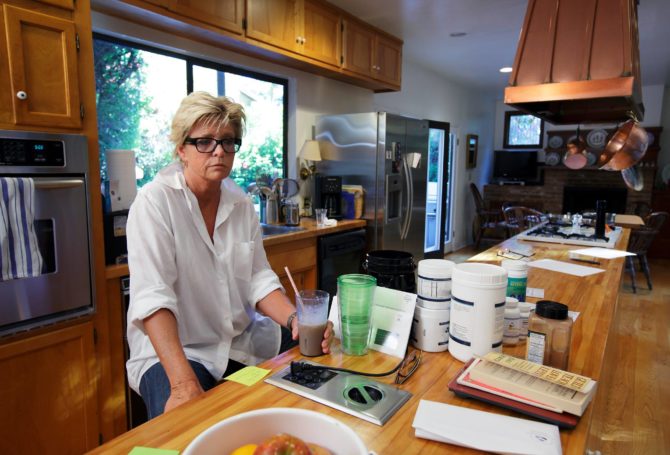 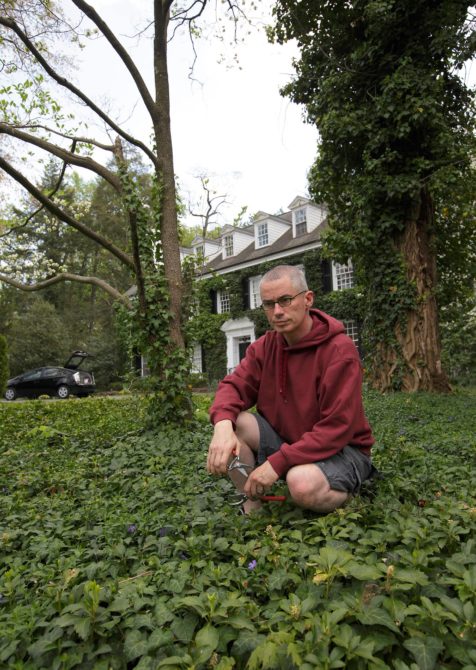 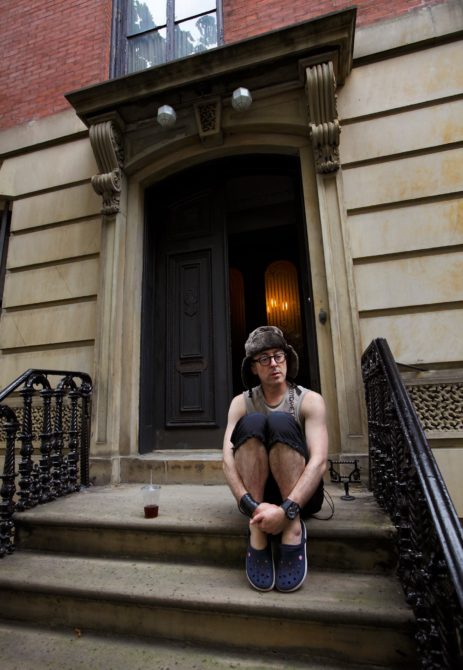 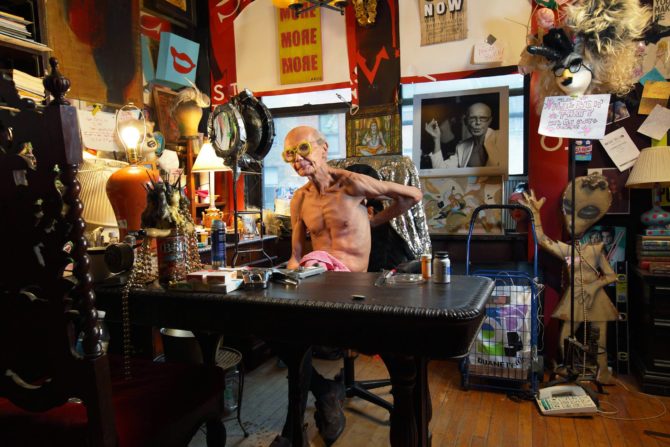 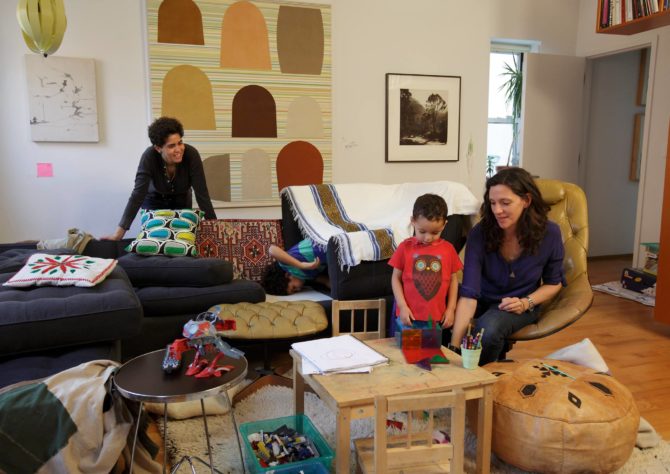 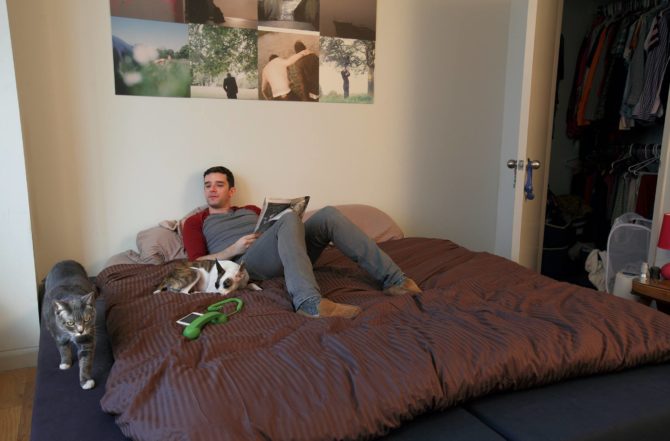 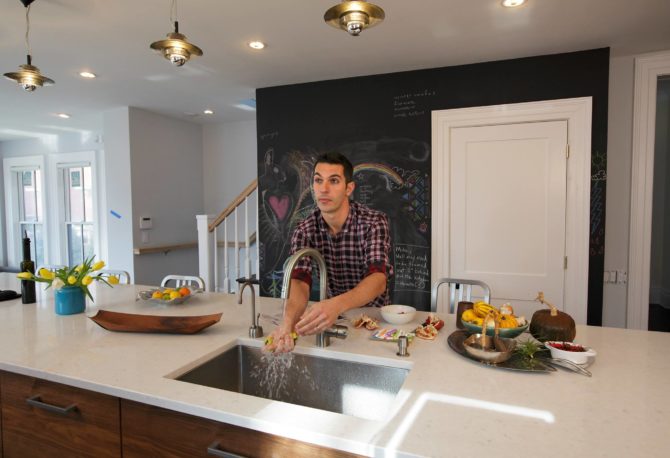 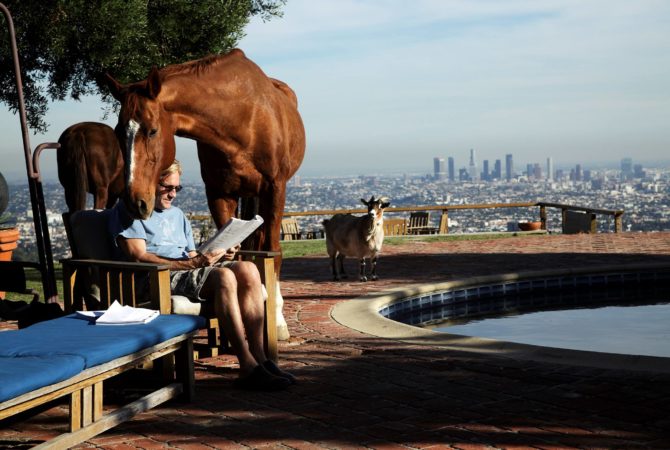 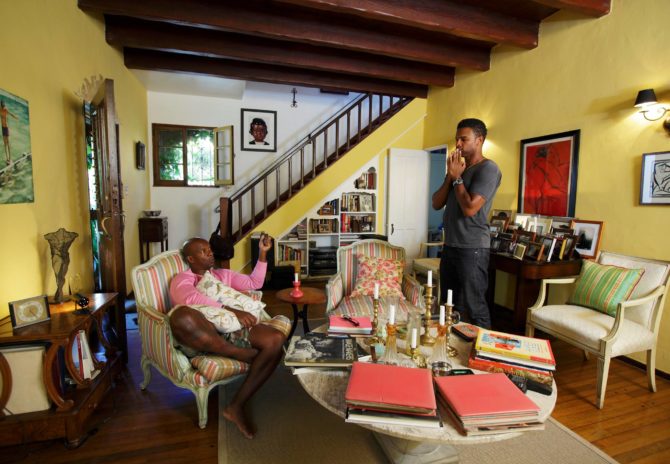 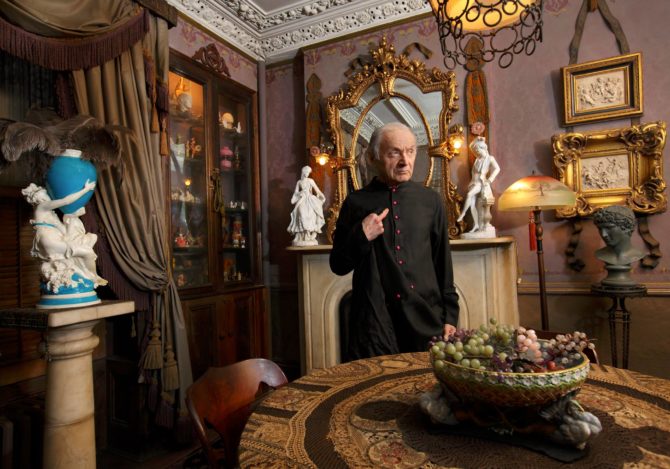 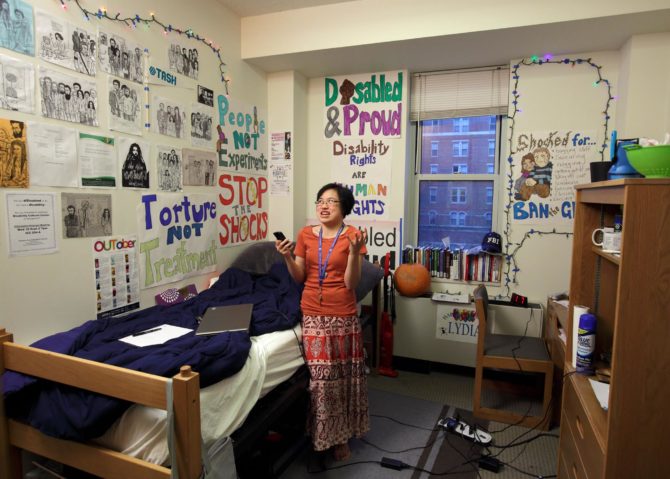 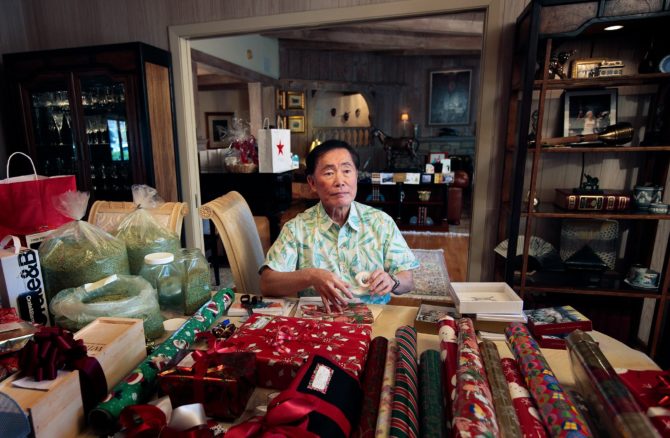 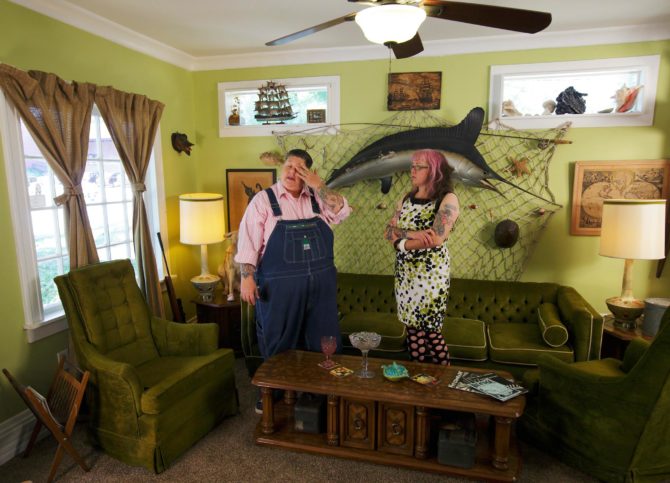 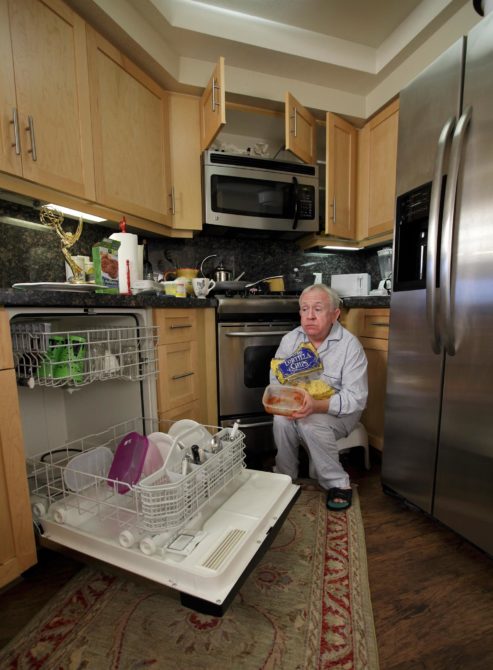 TED HAYKAL, Artist In his back yard fort —Pikes Island, ME 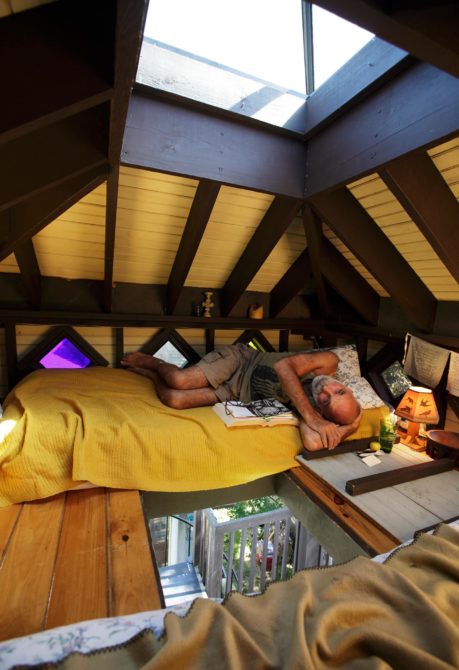 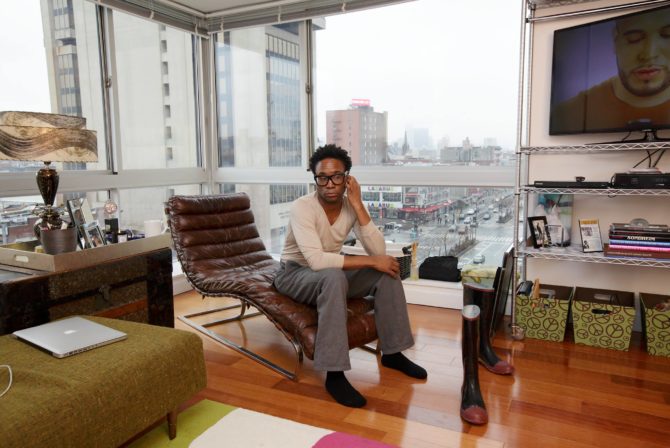