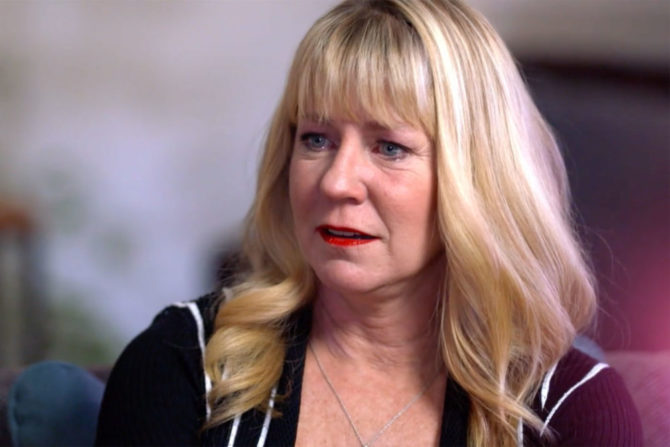 Gay men love rooting for the underdog. We admire stories of people who work hard and succeed against all the odds. Which is partially why the movie I, Tonya has resonated with so many people in the LGBTQ community:

recent overriding thought: i wish i could have been alive and gay in 1991 to stan tonya harding

And, hey–it’s a solid movie. But guess what, folks? Tonya Harding is not a gay icon! She never has been! And she never will be!

In a new interview with the New York Times podcast The Daily, Harding let it be known that she is a proud, gun-loving, Trump-supporting conservative.

Among the many things the disgraced former Olympic figure skater talked about–her love of hunting animals with a bow and arrow, her staunch support of the second amendment, her three fur coats, and how she totally would have voted for Trump…if she weren’t a felon.

We’re going to go out on a limb and say we’re guessing the love so many gays feel for the 47-year-old felon isn’t mutual.

Earlier this month, Johnny Weir offered his two cents over the recent outpouring of love and admiration for Harding:

I am so over the glamorization of a villain simply because she was born on the “wrong side of the tracks.” While her upbringing may have been tragic, athletes come from all walks of life and succeed based on merit, not assault. I won’t applaud her and I stand for Nancy.

He followed that up with an interview with TMZ, saying, “She did a horrible, horrible thing. She’s a pariah in our sport and she shouldn’t be forgiven for basically, possibly having the opportunity of ruining somebody’s life.”