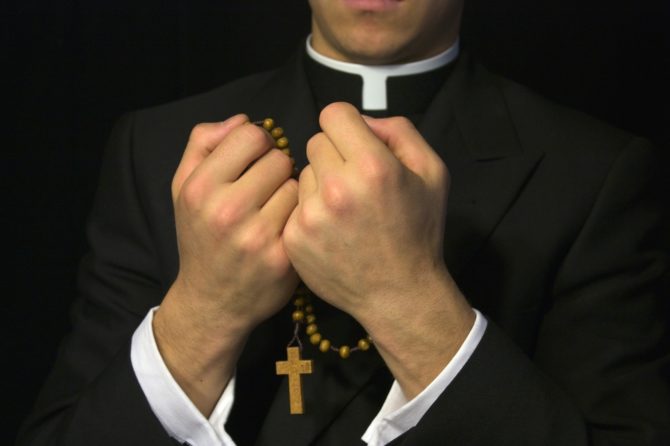 This just in: The Vatican has purportedly become a hotbed for homosexual activity since Pope Francis came along. At least according to one “top” Vatican official.

According to the National Catholic Register, a very reliable senior member of the Curia claims that the extent of gay shenanigans happening inside the Vatican under Pope Francis’ watch has “never been worse.”

So far, the Vatican has remained mum about the alleged scandal.

The sinful behavior first became known when a man named Friar Dariusz Oko uncovered what he described as a “homosexual cliques of clergy” extending all the way up to the highest levels in the Church back in 2013.

“They know well, however, that they may be exposed and embarrassed, so they shield one another by offering mutual support. They build informal relationships reminding [one] of a ‘clique’ or even ‘mafia,’ [and] aim at holding particularly those positions which offer power and money,” Oko wrote in a 2013 report.

Since then, a plague of homosexuality seems to have swept through the Vatican.

According Christine de Marcellus Vollmer, a founding member of the Pontifical Academy for Life and president of the Latin American Alliance for the Family, “the smoke of Satan has infiltrated the Church.”

The Vatican has yet to issue any comment on the matter.