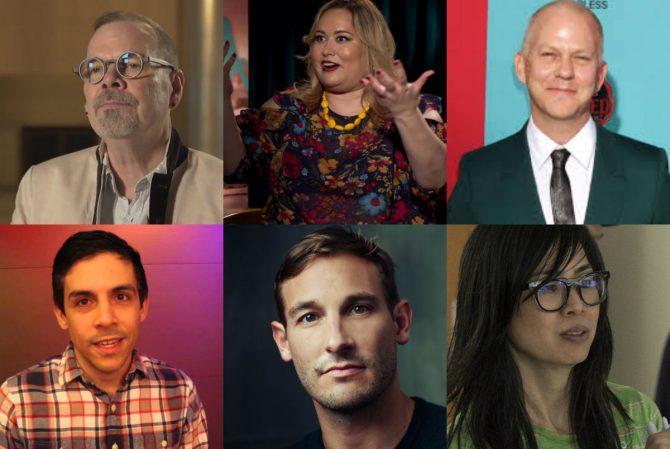 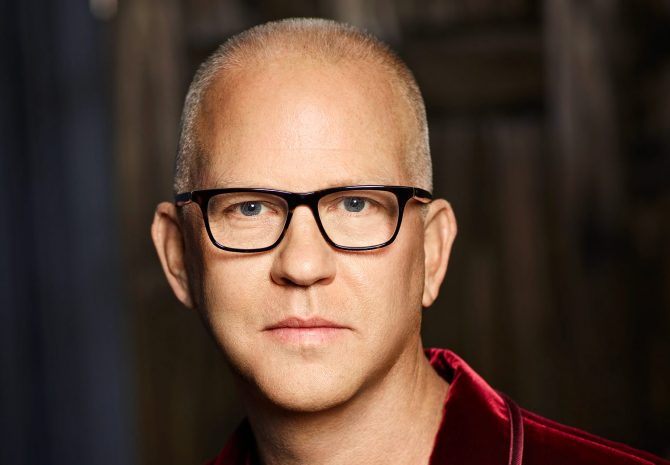 Six months into the year, Ryan Murphy has produced three of the most talked-about—and queerest—projects of 2020.

This year will also see the release of the Murphy-produced The Boys in the Band, a remake of Mart Crowley’s seminal play about a group of gay men in the pre-Stonewall era.

Ryan Murphy has helped normalize and employ a diverse cast of LGBTQ people for a huge international audience. Queer teenagers in Glee and The Politician. Black trans people in Pose. The list goes on. Moreover, rather than appropriate stories, Murphy hires writers and directors directly from the communities he’s portraying to oversee production, in front of the camera and behind it. For example, in the case of Pose, Murphy hired transgender writer/director Janet Mock, who had no prior experience behind the camera. She’s since gone on to write and direct episodes of The Politician and Hollywood, and secure an exclusive development deal with Netflix.

But that’s just the start of his contributions to our cause. He’s also carefully nurtured a talented group of actors and creators who will contribute to representing the diversity of our community for years to come. From actors Sarah Paulson and Billy Porter; to writers Stephen Canals and Our Lady J; and directors such as Janet Mock and Rachel Mason, these creators will continue to change the world for the better for a long, long time.

Murphy attributes the passion for diverse representation to living through the AIDS epidemic.

As he told Queerty:

I remember every time I went to do an HIV test, I would say ‘God, if I can just live, I’ll do whatever it takes.’ I would make this bargain that every time I would go and get a test I would do another year of services at an HIV anonymous call center. So I did that for a long time. I would take the calls from people who were contemplating suicide, or they were being shunned, or they were afraid of telling their parents. It was very dark and very upsetting. I guess I’ve been reliving that experience.