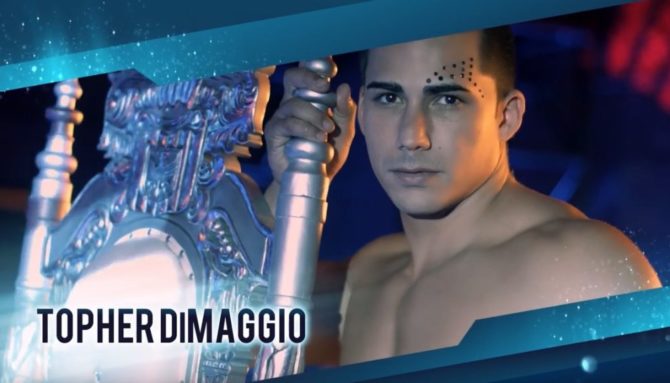 Just when we thought the Topher DiMaggio story had played out, underwear brand Andrew Christian has just released a new video on YouTube starring, you guessed it, Topher DiMaggio.

If you need a refresher course:

He claimed DiMaggio strongly pressured him into having sex the night before they filmed the scene.

The following week, YouTuber Bryan Hawn and another man who does not wish to be identified shared stories of sexual assault and harassment at the hands of DiMaggio, one of which took place at an official Andrew Christian event in Seattle, WA.

Andrew Christian placed DiMaggio on “indefinite suspension” while they investigate the many claims against him, doing their best to scrub him off their website in the meantime.

He’s still featured on the site, just with no head and his stomach tattoo photoshopped off: 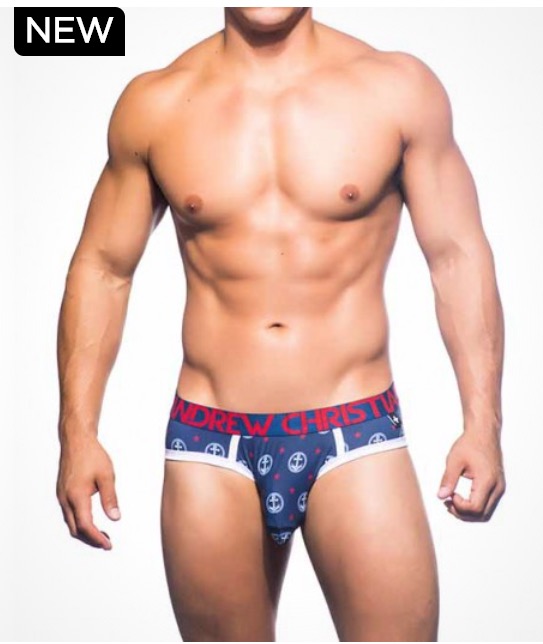 So what to make of this branded episode of Model Behavior titled “Model Meltdown with Michael Silas” that prominently features DiMaggio? Has AC investigated all claims against the model and found them to be entirely false?

It’s also possible the segment was filmed and edited before the controversy struck, but still, why release it now?

The show touts itself as “showing behind-the-scenes drama of a real life underwear company”, but it definitely leaves out the whole “what to do when people keep coming forward with horror stories about one of our models?” dilemma.

Maybe they’ll tackle that in the next episode?

We reached out to Andrew Christian to ask how and why the episode was released this week.

In an emailed statement to Queerty, a representative for the brand said:

“This episode of Model Behavior was filmed last year, May 2017, long before any allegations of inappropriate behavior were made against Topher. We aired the episode because it was shot last year and Topher is an important part of the storyline in this episode and our fans like to see the real behind-the-scenes workings of an Andrew Christian photoshoot.

We are currently still investigating the alleged claims against Topher but to date, we are not aware of any criminal or legal claims of any kind that have been filed against him by any of his alleged accusers.”