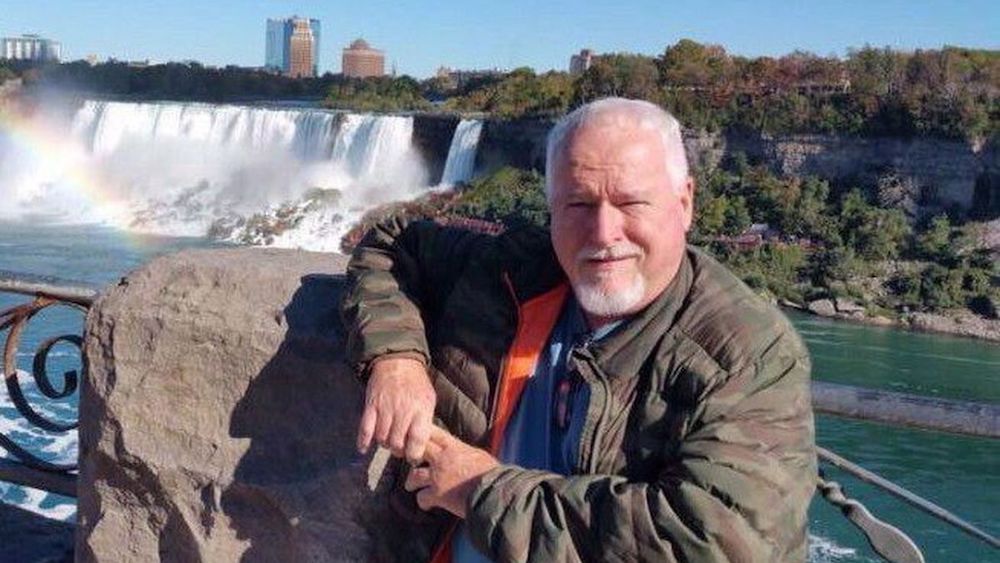 Bruce McArthur, the 66-year-old landscaper arrested last January for the first-degree murders of eight Toronto men, has pled guilty to all charges, reports The Star. Most of his victims were men of color.

The murders happened from 2010 to 2018. McArthur scattered his victims’ remains in the lawns and planters of his landscaping business. Pending sentencing, McArthur will likely die in prison as he won’t be eligible for parole until age 91.

The Star briefly details the killings and his victims:

A short summary of the facts read out in court showed that some or all of the killings were sexual in nature, involved staging, and that there was evidence of confinement. McArthur kept some items belonging to his victims, such as jewelry or a notebook. In some of the deaths, there was evidence that a ligature was used… Police located a Duffel bag belonging to McArthur that contained duct tape, a surgical glove, zip ties, black bungie cord and syringes.

McArthur has admitted to killing: Andrew Kinsman, 49; Selim Esen, 44; Majeed Kayhan, 58; Soroush Mahmudi, 50; Dean Lisowick, 47; Skandaraj (Skanda) Navaratnam, 40, Abdulbasir Faizi, 42, and Kirushnakumar Kanagaratnam, 37. Many of the men had ties to the Gay Village and were of South Asian or Middle Eastern descent.

Police believe there may be more victims. When police arrested McArthur, they allegedly found a man tied up in his apartment.

Toronto Police Chief Mark Saunders responded by stating that his department’s slow movement was partially due to a lack of information from the gay community. After his comments, local transgender activist Nicki Ward accused Saunders of victim blaming.