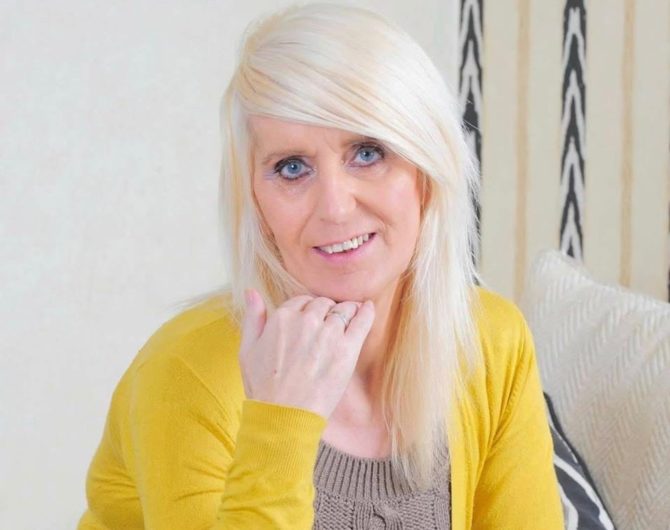 Melissa Ede hasn’t exactly had an easy life. The 57-year-old cab driver’s adult children, ages 19 to 39, completely disowned her when she transitioned into a woman, going so far as to change their last names to avoid any association with her. Her parents also rejected her.

“They cut me out of their lives,” Ede tells The Sun. “They weren’t there during my hardest times and rejected me.”

Well, sorry suckers! Mama just won the lottery and you’re not getting a dime!

Ede’s life changed forever last week when she won £4million ($5.4 million) on a scratch-off lottery ticket purchased at a gas station, and she says she won’t be sharing any of it with her transphobic kids.

“I don’t want false love off them because I’ve got money now,” Ede says.

Related: Surrogate mother ordered to give baby to gay couple after 2-year standoff

Instead, she plans on spending her riches on a new house, a new car, and a lavish wedding to her girlfriend. Oh, and a new set of teeth. She’s been wanting one of those for a while.

Ede tells The Sun she only plans on sharing her newfound wealth with “the people who have stood by me through thick and thin.”

Sometimes kids just have to learn the hard way.

A little something for my haters 😂😂😚