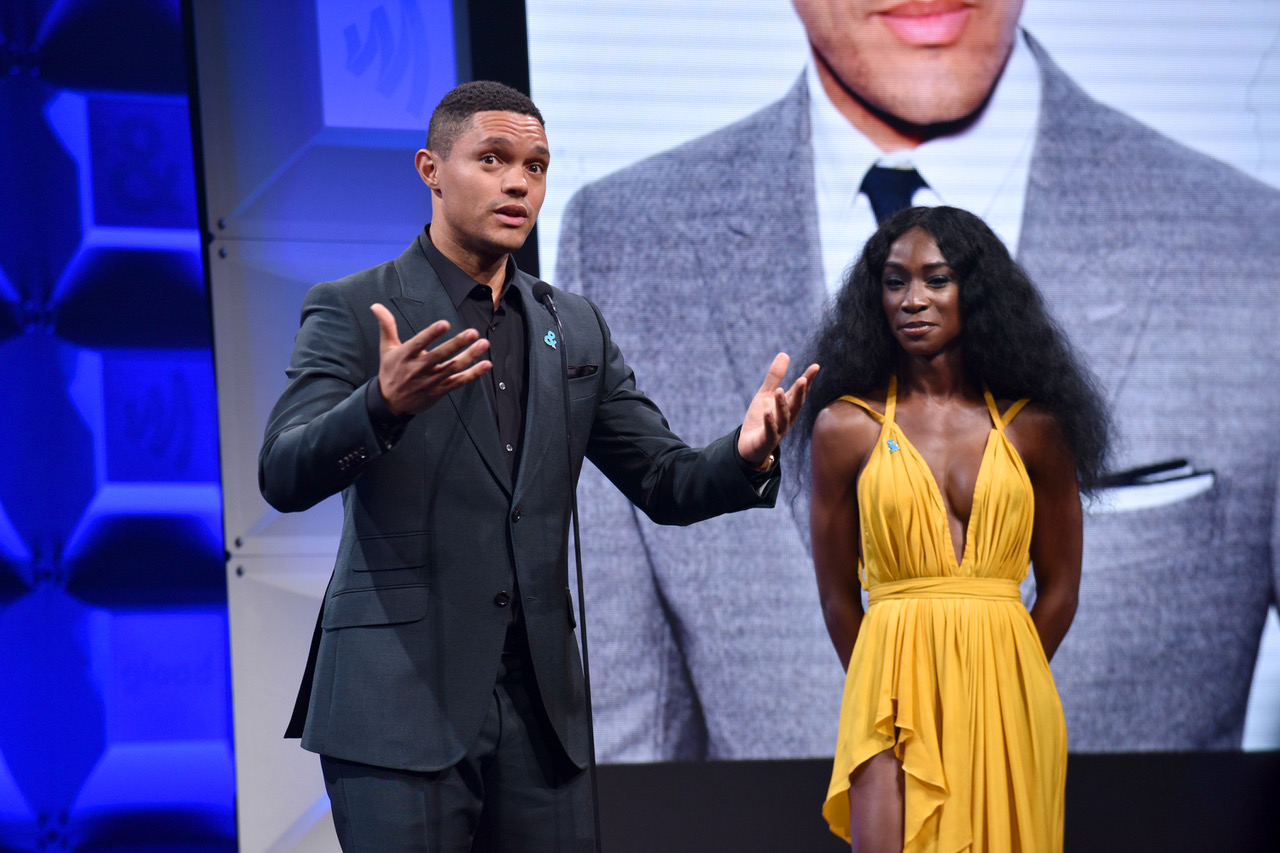 GLAAD has a pretty solid track record of rehabilitating celebrities’ images after homophobic gaffes have gotten them into hot water. Their tried-and-true method usually involves some re-education, maybe a listening and apology tour, all culminating in the newly-minted ally being honored at the organization’s annual GLAAD Media Awards.

The Daily Show’s Trevor Noah might be the latest beneficiary of the whole process.

Accepting the GLAAD Award for Outstanding Talk Show Episode for his interview with trans rights advocate Angelica Ross, a seemingly truly humbled Noah didn’t dodge the fact that, before taking over for Jon Stewart, his comedy wasn’t always the most sensitive.

Case in point, this Tweet, one of many attempts at humor that fell horribly flat:

Looking at how successful all the Kardashian women are, I don’t blame Bruce Jenner at all.

“I know, like many people, I haven’t always been the most open-minded…growing up in a country where I was told gay people weren’t people,” he admitted, obliquely referencing controversial tweets that came to light in 2015. “Everyone can change if you just listen. It’s scary, but it’s not as scary as the journey most of the people in this room have gone through.”

Overall, the awards tempered the growing sense of Trump-induced anxiety with inspiration and plenty of humor. Honoree Debra Messing capped off the night with a pitch perfect speech that managed to be upbeat and funny without downplaying the very real threat that the administration poses to LGBT rights.

“We all must remember, one great show or character or news story can alter out culture permanently,” the Will & Grace star said. “I should know. I starred in one of the most iconic gay shows of all time…Smash!”

“By telling the story of two girls fighting it out to star in a Broadway musical based on the life of Marilyn Monroe I believe that we taught the country about high camp and big scarves without ever seeming preachy,” Messing quipped before delivering an impassioned message to “Secretary of Straight” Ivanka Trump to stand up to her father for women and LGBTQ folks: “Do right by your colorist. And by all of us.”

GLAAD CEO Sara Kate Ellis delivered what was probably the most stirring address of the evening, calling out the Trump administration for scrubbing any mention gay rights from the White House website. “They can delete us from a website, but they can’t stop us from showing up at town halls. Be brave, people. We will not be erased and we will never ever be silenced.”

Check out photos and the best quotes of the night below. 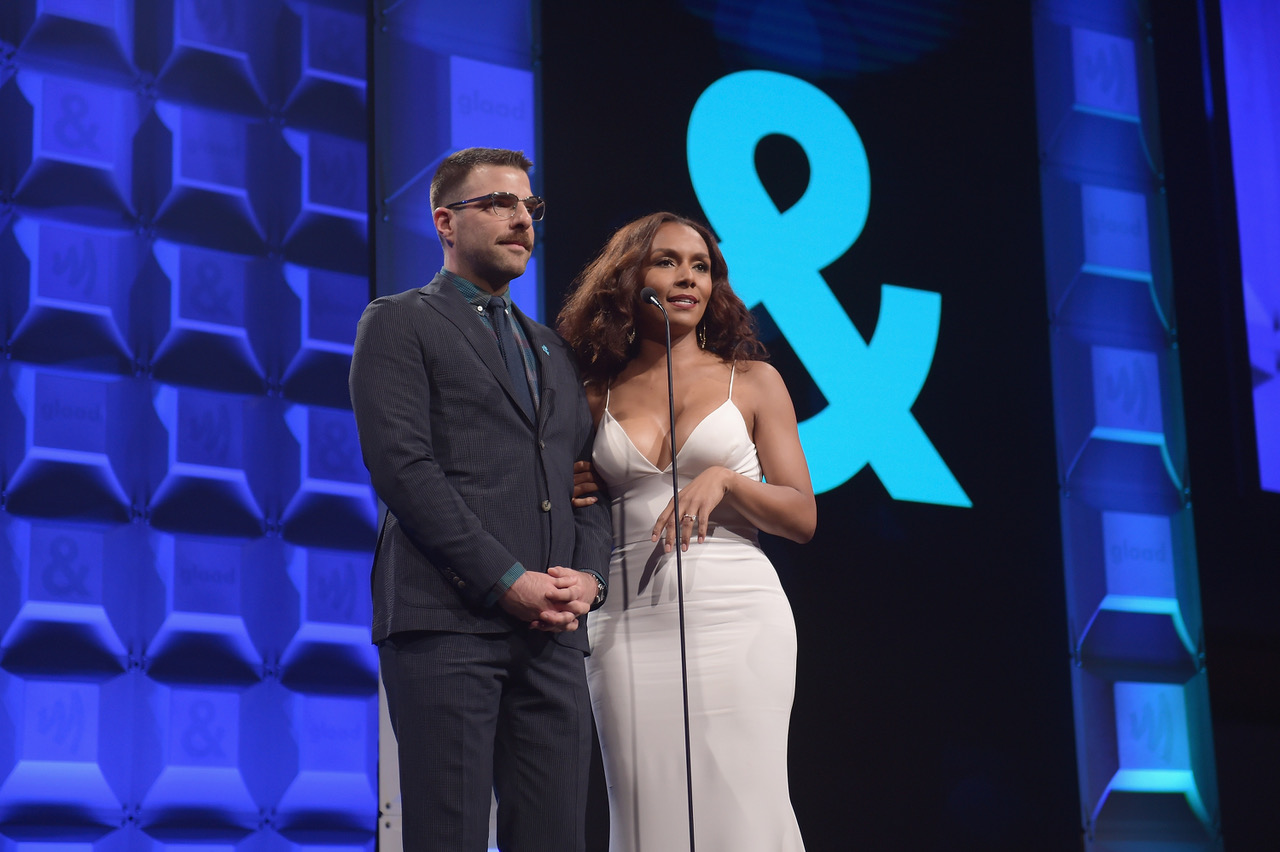 “I’m a theater geek and a banjo player and a big Billy Porter fan.” —Zachary Quinto 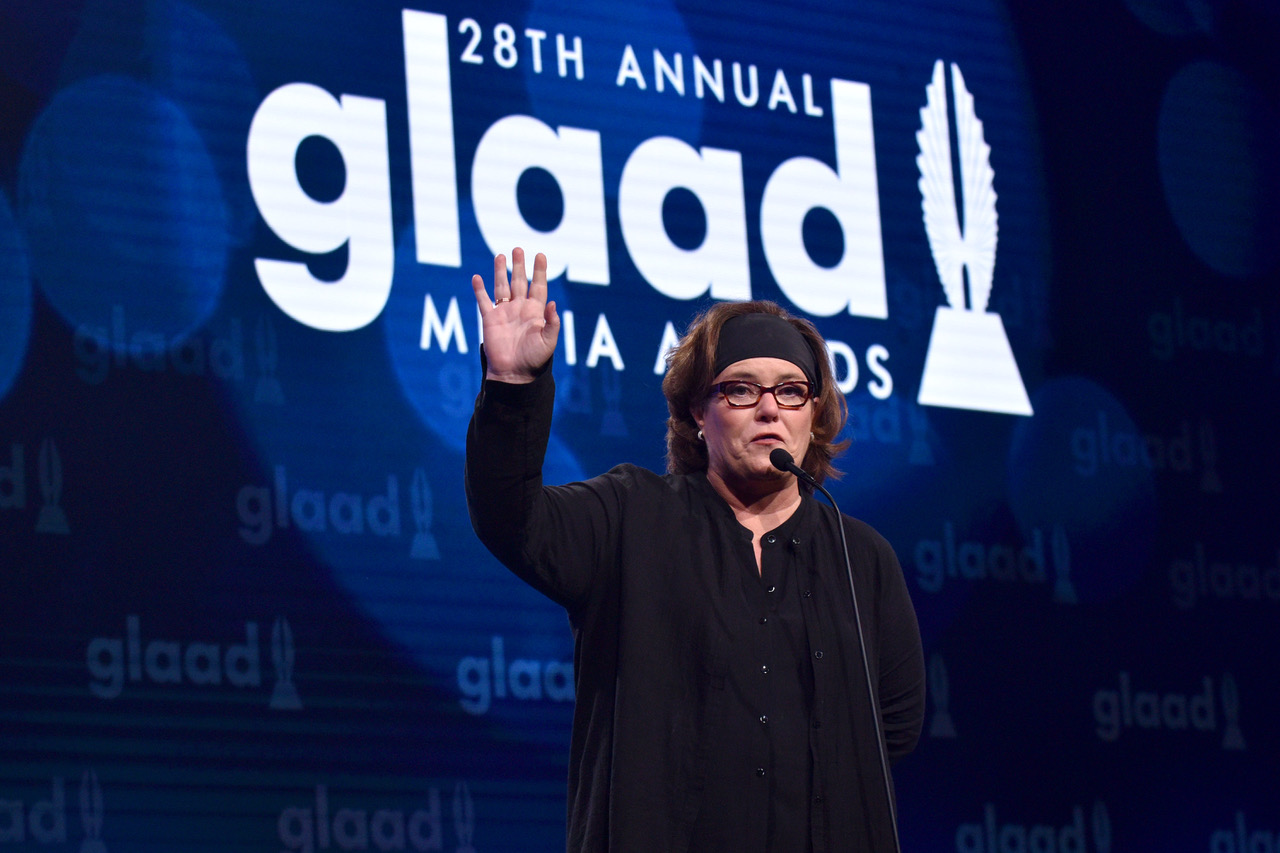 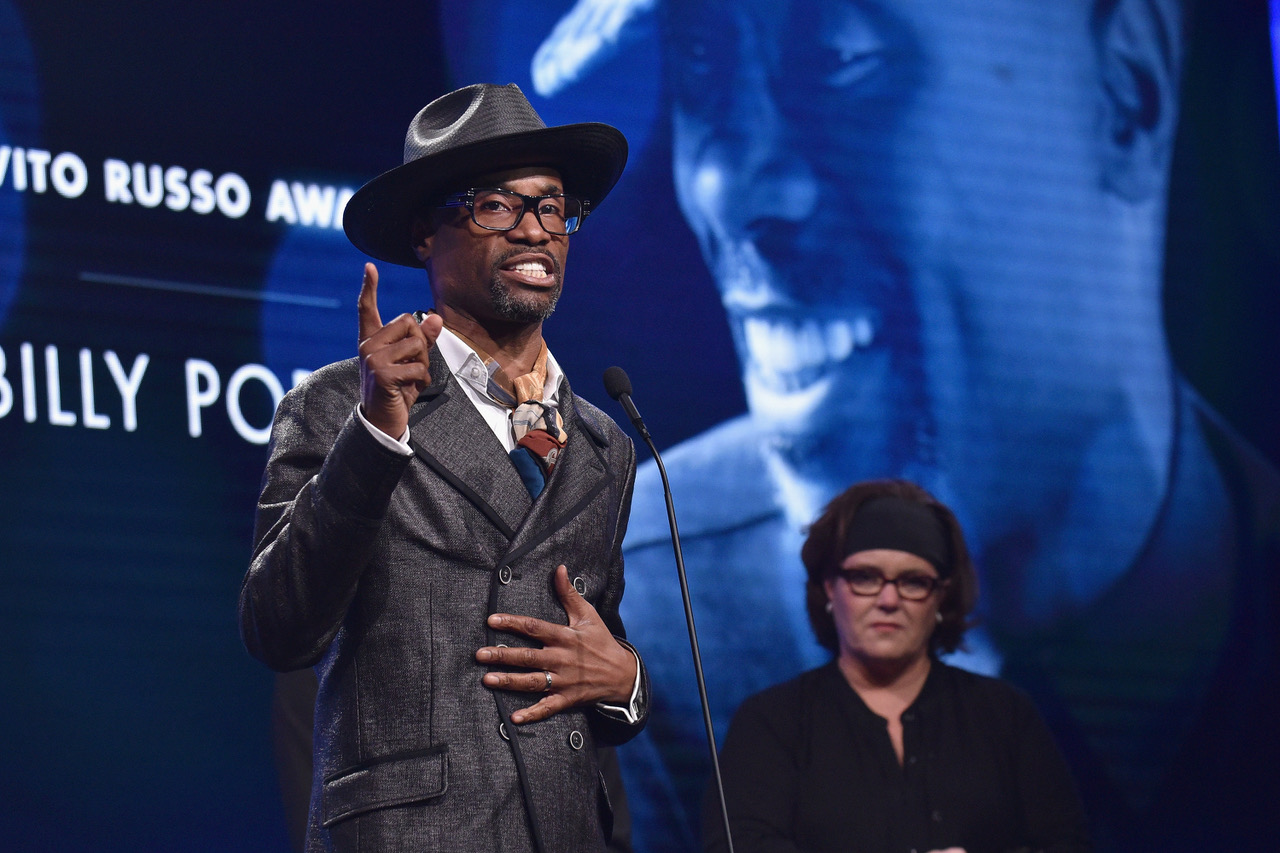 “You are all enough. We are all enough. Fuck them! The attack from this administration on the arts and on LGBTQ and other marginalized people is real and it is meant once again to silence us.” —Billy Porter 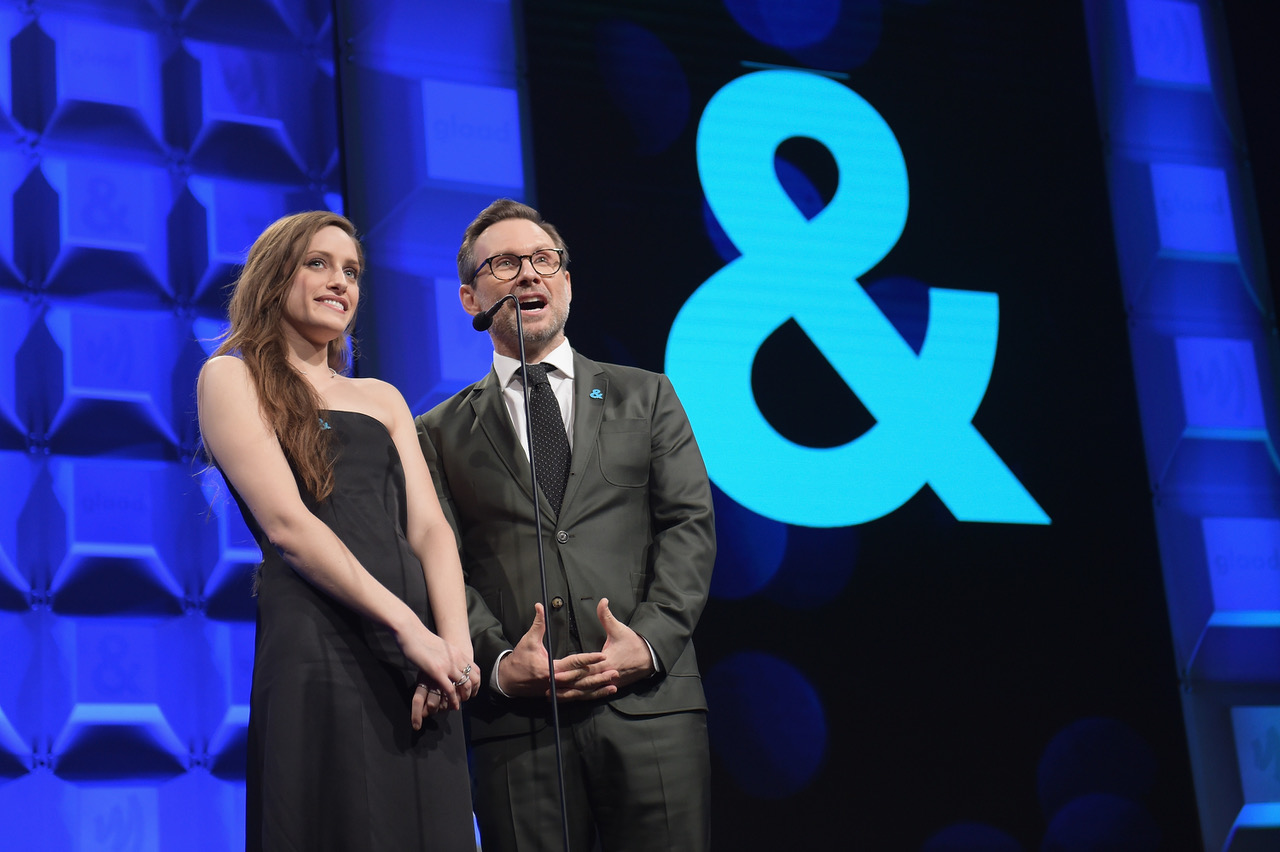 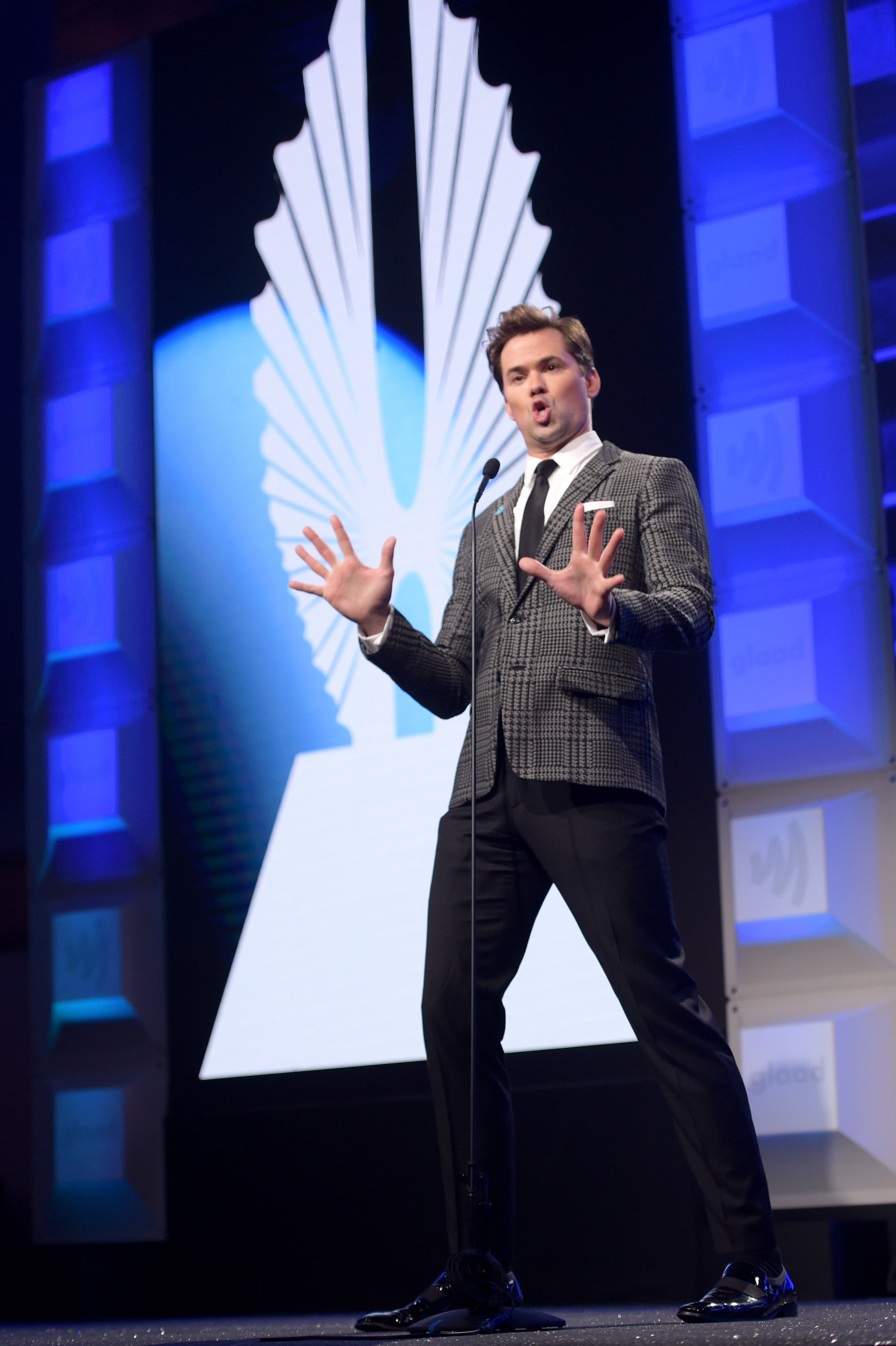 “Personally, I know I could not have done the work I did on The New Normal or on Girls had Will & Grace not come first. And if any of you watched the last season of Girls, you will know that Elijah would not have had his audition song for the White Men Can’t Jump musical had Debra’s character on Smash not written it.” —Andrew Rannells 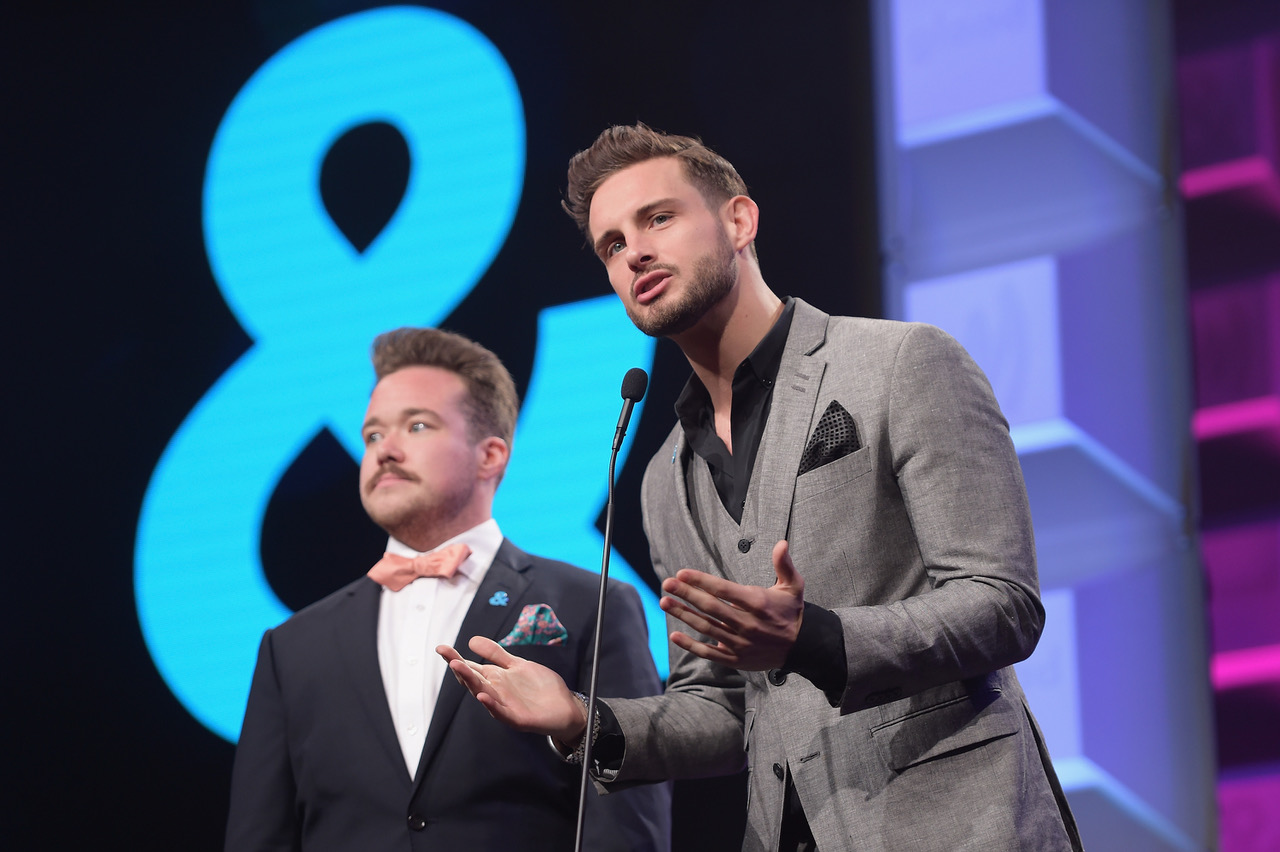 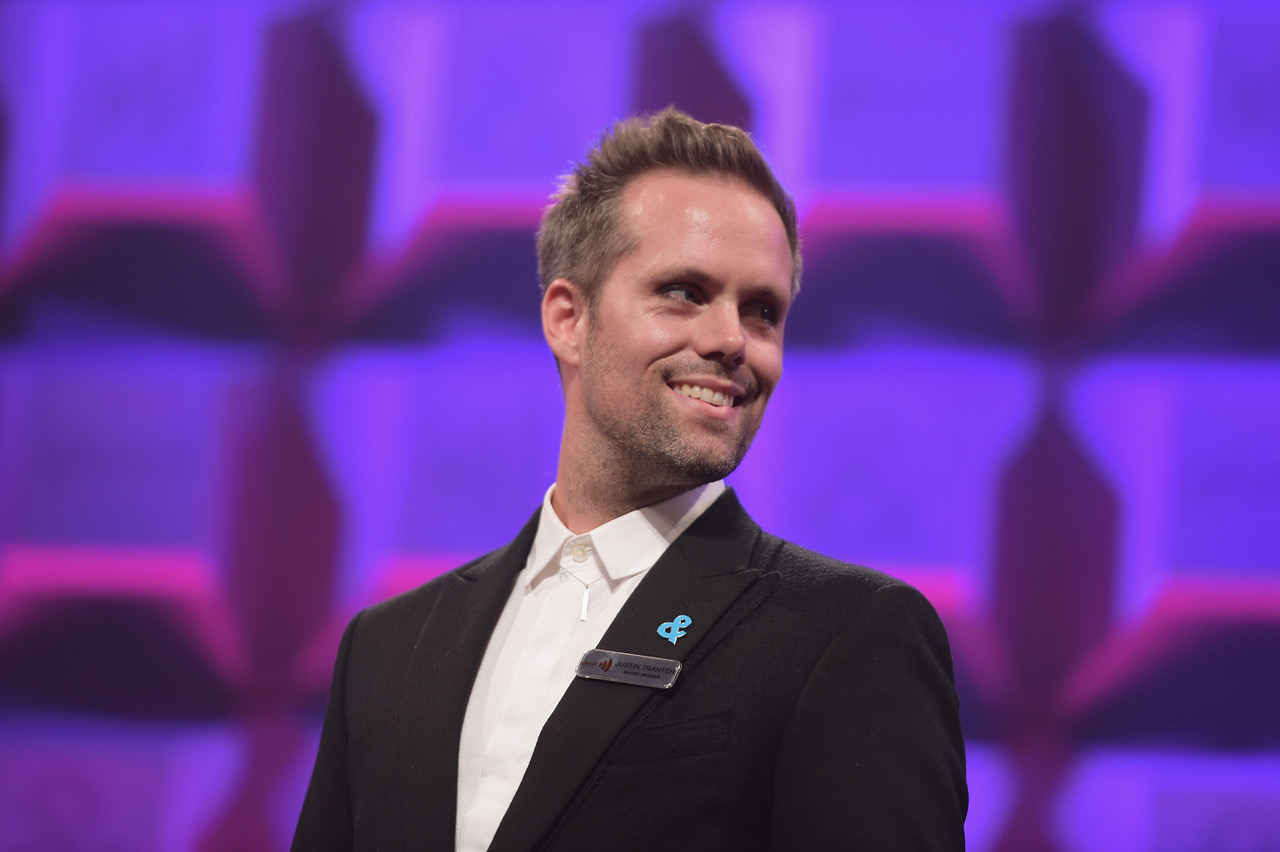 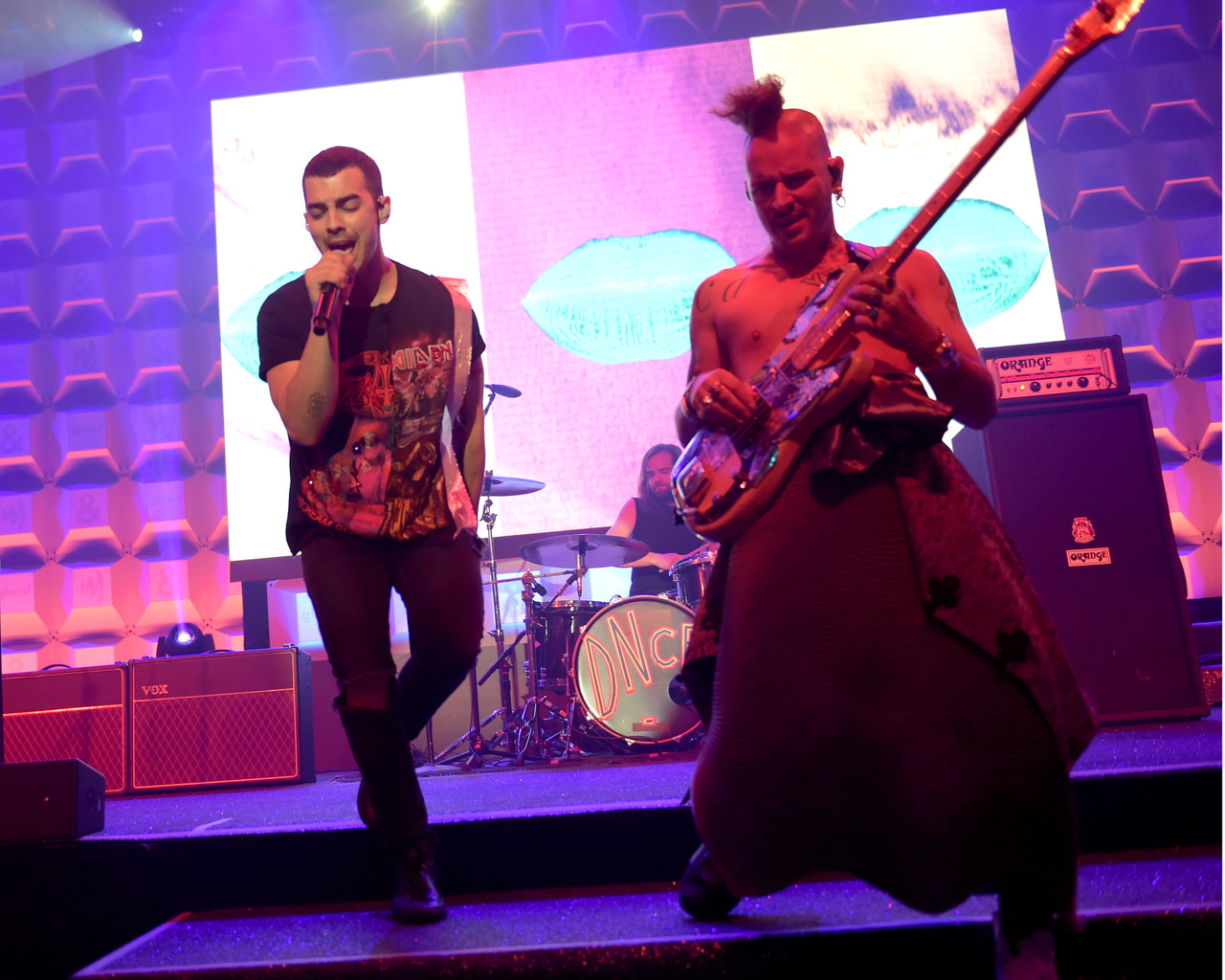