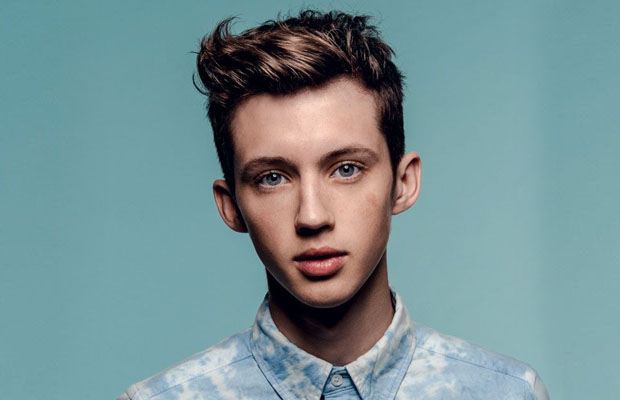 Troye Sivan might be one of the queerest of the queer pop stars making music today, but the 22-year-old singer says he isn’t interested in being labelled a “gay icon” just yet.

In a new interview with Wonderland magazine, Troye says there are limitations when it comes to representing the LGBTQ community.

For instance, he explains, “I will never understand the struggles of a trans woman of color growing up. That’s why I politely reject the term ‘gay icon’. I would never want to put that on myself.”

Not just that, but an “icon” really needs to have a few hit albums, a few hit singles, a few hit music videos, and at least one talked about performance at a major Awards ceremony. All of which Troye is on his way to achieving, but he’s not there yet. (Give the kid a break! He’s only 22!)

Related: Troye Sivan recalls his most awkward Grindr experience: I was like, ‘OK, I think I’m gonna go home.’

“Cher, Madonna, Miley, Robyn. Lady Gaga,” Troye continues. “Those are my gay icons. I would have loved to have had more queer music growing up.”

We have no doubt the “My My My” singer can rise to the level of Cher, Madonna, and Gaga. His second studio album, the follow-up to 2015’s critically-acclaimed Blue Neighbourhood, is one of this summer’s most hotly anticipated releases.

Not just that, but he has a supporting role in the upcoming gay conversion therapy drama Boy, Erased alongside Nicole Kidman and Russell Crowe, which hits theaters in September.