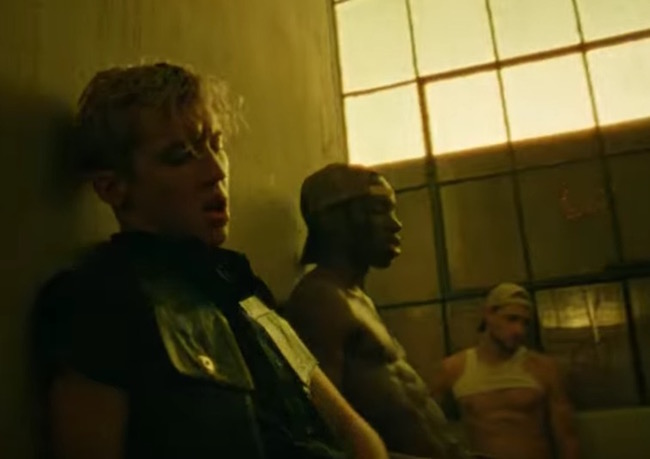 Looking? Australian pop star Troye Sivan just dropped his new single “My My My!”, and it comes with an admirably lurid music video full of sleazy shenanigans.

Related: Troye Sivan Found His Confidence As A Gay Man On The Internet, Duh

“‘My My My!’ is a song of liberation, freedom, and love,” says Sivan. “Throw all inhibition to the wind, be present in your body, love wholeheartedly, move the way you’ve always wanted to, and dance the way you feel—hopefully even to this song!”

After the video was released, he wrote on Twitter:

“guys legit im just scrolling through all of your comments and tweets and articles and i can’t stop smiling. so much more to come, too. 2018 is gonna be so fun!!!”