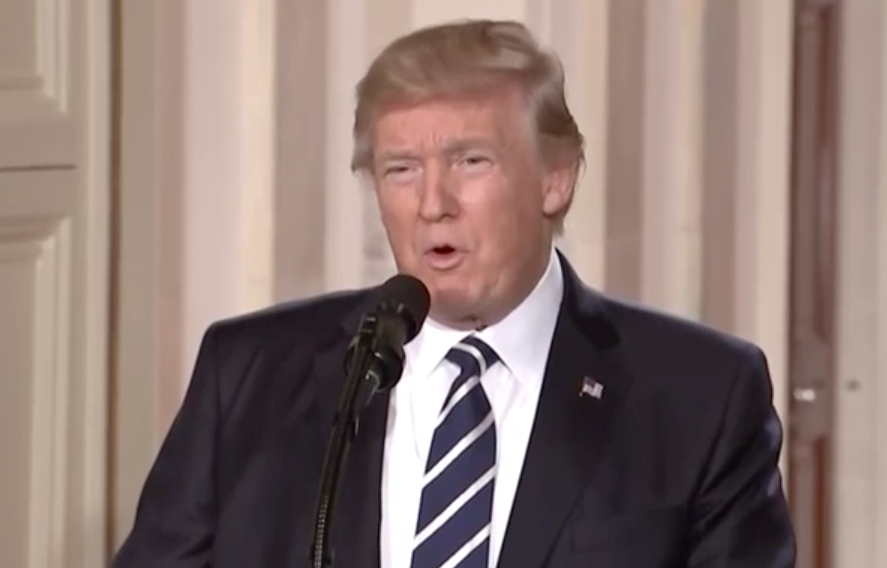 In picking Neil Gorsuch as his Supreme Court nominee, Donald Trump has effectively erased anything positive about his earlier decision not to undo an executive order prohibiting federal contractors from discriminating against us. Gorsuch is a younger Antonin Scalia, who, at 49, could serve three decades or longer on the bench to extend Scalia’s culture war against us.

As a major proponent of religious liberty, Gorsuch is perfectly poised to make the right-wing dream of making discrimination legal come true.

The selection of Gorsuch is a clear signal to the religious right that Trump is their man. He is everything that conservative Christians would want in a Supreme Court jurist, which is why they are turning backflips over his nomination. The right was concerned that Trump might go with his other finalist, Thomas Hardiman, whom many conservatives considered insufficiently doctrinaire.

Instead, Trump chose someone who has the potential to make our lives miserable for decades to come. Gorsuch was one of the judges who ruled in favor of Hobby Lobby when the company sought to carve out a religious exemption for providing contraceptions under Obamacare. He obviously would have no problem extending religious exemptions to anyone who objects to gay marriage, essentially allowing businesses or landlords to discriminate against us with impunity, no matter what the law says.

The news will be focusing on Gorsuch over the next few days, but the real news is about Trump. He’s the grand master of the hollow gesture. He will tout his support for gay rights by pointing to his refusal to undo the executive order. Yet he wants to appoint a judge who will have a far more reaching impact than the executive order.

Throughout the campaign, lots of people didn’t think Trump would do the things he said he would do. Now we’ve seen a Muslim travel ban, a Mexican wall and an attack on Obamacare. He promised that “Christians will love” his Supreme Court pick. He wasn’t kidding. He’ll keep professing how much he loves us, but don’t be fooled.

When it comes to gay rights, Trump is in the pocket of the homophobes.