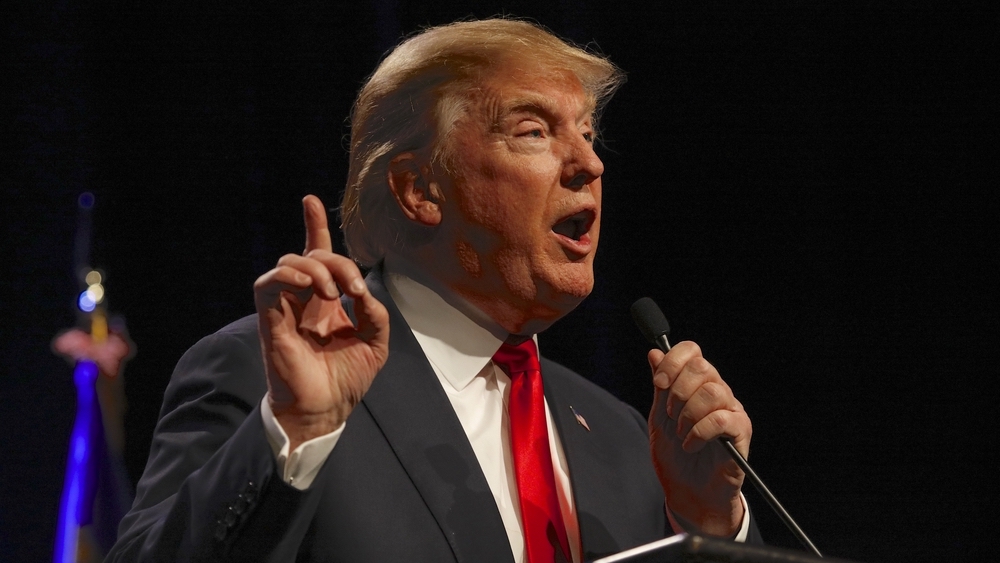 Between putting kids in cages, expanding extrajudicial drone strikes, rolling back LGBTQ rights and expanding for-profit prisons, Donald Trump is no friend to human rights. But, the ACLU has issued a report to the United Nations human rights council stating that his administration is deliberately hostile to human rights organizations, cutting off contact with them and even threatening imprisonment for officials who try to report our human rights violations.

Protests have poured in from organisations objecting to the government’s virtual boycott of established systems designed to protect human rights, after the US withdrew from the United Nations human rights council last year. Washington is accused of rebuffing official complaints from monitors, undermining human rights bodies and threatening officials with prosecution should they set foot on US soil.

The Guardian goes on to say that the US had ignored 22 UN requests to discuss human rights issues, including issues happening at the southern border. This is especially troubling because it signals to countries like Russia, Saudi Arabia and North Korea that there’s no consequences for shrugging off any human rights abuses.

National security adviser John Bolton has threatened to imprison officials of the International Criminal Court (ICC) if they pursue cases against US citizens, and Secretary of State Mike Pompeo recently threatened to revoke or deny visas to ICC officials investigating US forces abroad.

It’s the third year in a row that he has attempted to eliminate their funding. Luckily, congressional Republicans have never given in to this request. They’ve even slightly increased their funding over the last several years.

In short, Trump’s quest to “Make America Great Again” seems to involve wrecking its human rights and depriving its citizens of art and public education in order to fatten his cronies’ wallets.