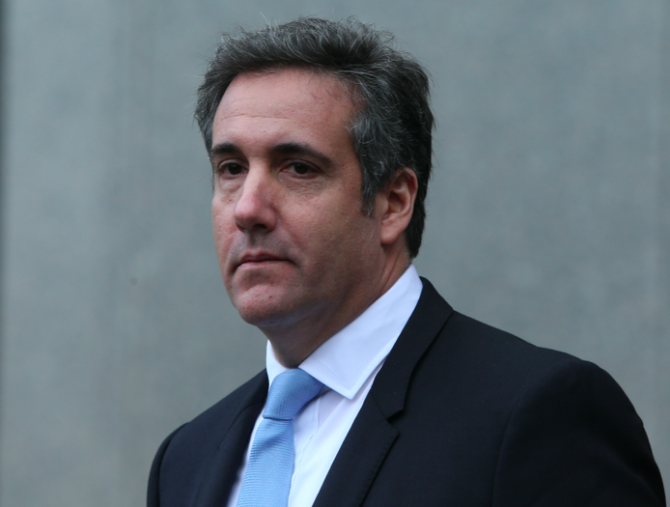 Because 2020 isn’t finished with us yet, Donald Trump‘s former personal attorney Michael Cohen made his OnlyFans debut this week in a personalized video for NYC go-go boy/gay adult film star Matthew Camp.

The video was recorded via Cameo, the online platform where people can pay “celebrities” to make personalized videos for them. It was shared on Camp’s OnlyFans and Twitter pages yesterday.

Cohen charges $100 per Cameo video. It’s unclear whether he even knows what OnlyFans is, but we’re guessing… probably not?

“I just want to say how amazing Matthew Camp is on OnlyFans,” 54-year-old Cohen remarks in the 23-second clip. “Having a blast enjoying every minute with you guys. Good luck. Love it. Stay safe. Stay COVID-free. And again, OnlyFans, having a blast with him.”

The response to Cohen’s video has ranged from people laughing out loud to people being deeply, deeply confused by the whole thing…

gurl I- ……what part of the simulation are we in now

What episode of Surviving 2020 is this?

But this isn’t the first time something like this has happened.

“Good luck organizing the Arizona furry convention, which is for animal lovers,” Arpaio said. “As far as what animal I’d like to be, I’m kind of partial to dogs, but I love all animals.”

Arpaio later said he had no idea what he was talking about when he made the video.

Have you had your day ruined yet? pic.twitter.com/3DSuYES77F