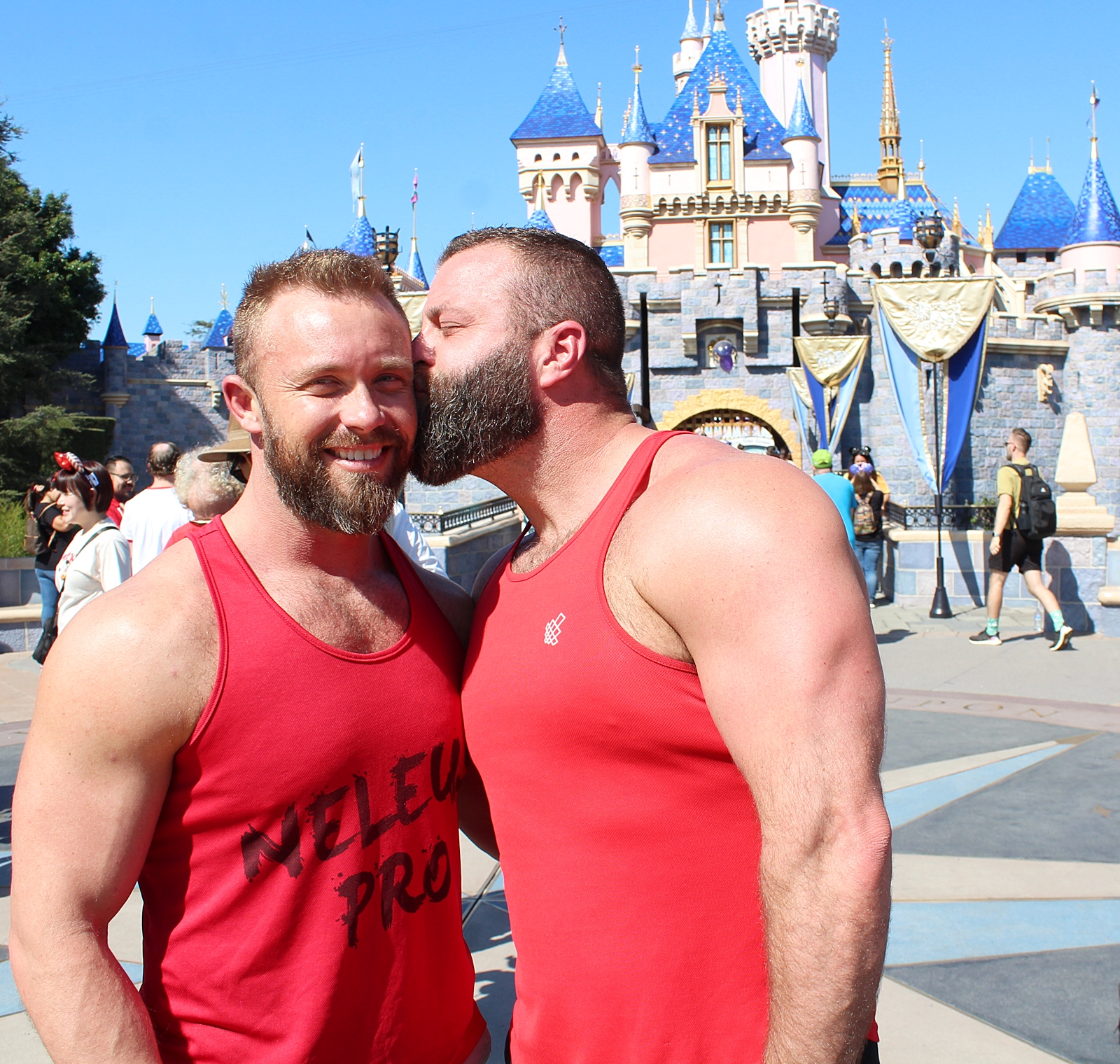 “What exactly is that,” the uninitiated sometimes say when we tell them that the twenty-third Gay Days at Disneyland is coming up in September. They usually smile and crinkle their foreheads a little as they consider—  “What happens at Gay Days?” It’s a reasonable question. The Southern Baptists would have you believe that Gay Days is a time when we deviants bring all of our deviant behavior to Walt’s sacred family destination and try to poison it with our agenda.

And the truth is that we do indeed have an agenda, but poison isn’t on it.

Rather, what happens during Gay Days is that, for one weekend of the year, we get to be the majority instead of the minority; we get to walk down Main Street holding the hands of our partners without worrying about the stares we attract; we get to gather with our families of choice at America’s favorite family destination and feel like other families feel every single day.

But that’s not all. Something magical happens at Gay Days that you never see at Disneyland on any other weekend; on other days, people’s focus tends to be on the people with whom they arrived. During Gay Days, you’re part of the bigger party. Who else is here? Who’s wearing red? Where are my peeps? People smile at strangers. People say “hi,” even when they aren’t trying to get into your pants (or at least not ONLY trying to get in your pants). People are nice! It’s no secret that Disney cast members love to work during Gay Days, and there’s a reason.

True confessions: we do engage in lots of behaviors that strike fear in the hearts of those Baptists: We do have a dance party where shirtless men gyrate and a pool party where pantless men gyrate. We do have lesbian gatherings and meet-ups for gay parents.  We do feature RuPaul’s Drag Race queens and we do send the bar tabs at all of the Disneyland lounges through the roof. But mostly, we gather, we laugh, we build memories, and we shriek as we get doused on Splash Mountain, just like everyone else does. We just do it a teensy bit more fabulously (There is a camera, after all. We know our angles).

This year’s Gay Days is September 17-19 and will include some amazing highlights for 2021:

View a full schedule of events along with discounted hotels and park tickets at www.gaydaysanaheiminfo.com.