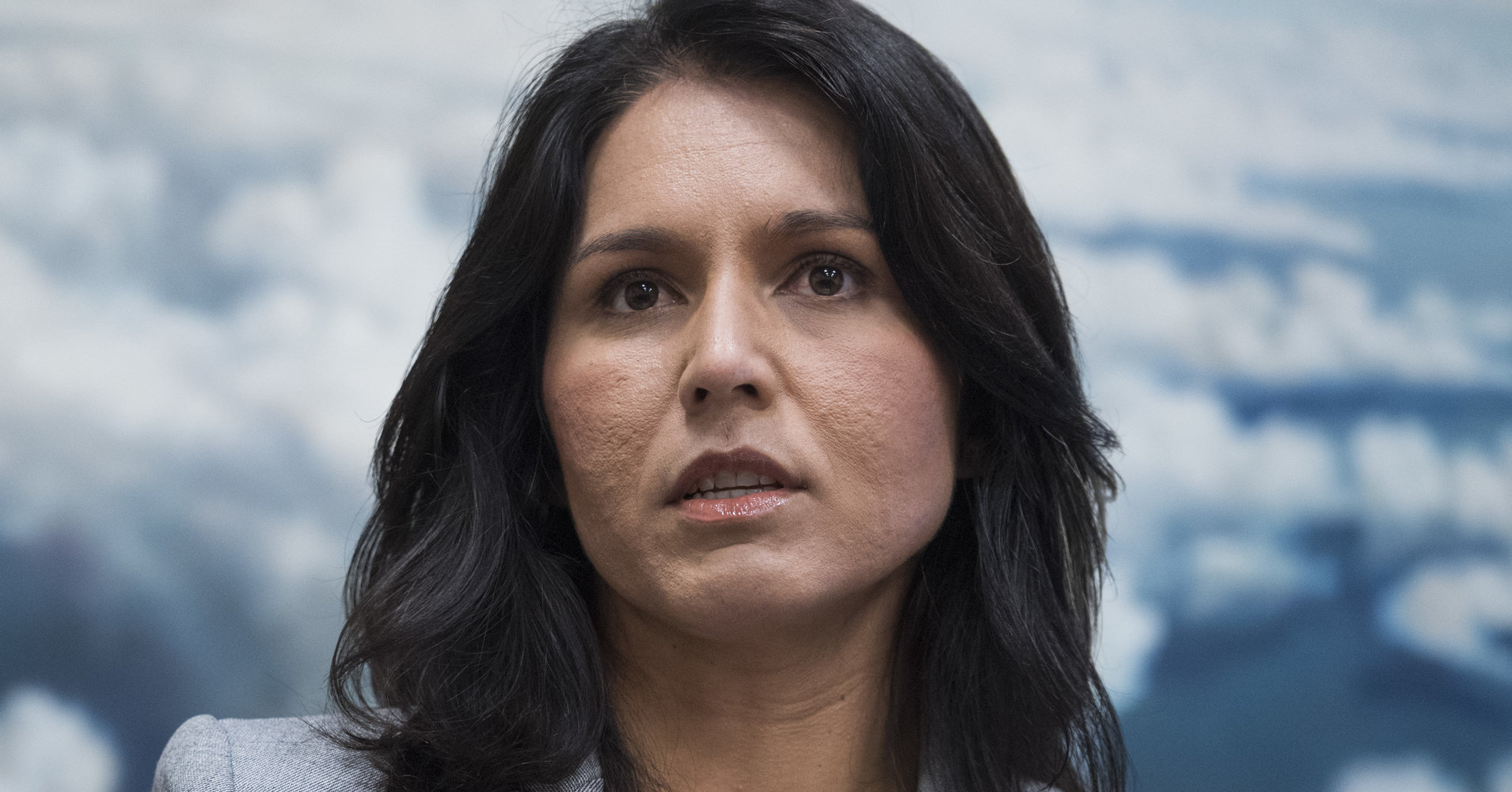 We think it’s safe to say that Rep. Tulsi Gabbard’s 2020 presidential campaign is off to a terrible start.

Since announcing her candidacy just one week ago, the progressive Hawaiian Democrat has been doing serious damage control in an effort to clean up her long and messy history of homophobia.

First, she issued an apology for all her antigay advocacy work and homophobic statements made in her past. That failed to win people over. So now, she’s released an awkward cellphone video about it.

Now, we get it. Gabbard probably hasn’t raised a ton of money yet for her  2020 bid. But surely she could do better than a shaky cellphone video shot vertically in her backyard and in which she’s not even centered in the frame.

“In my past I said and believed things that were wrong, and worse, hurtful to people in the LGBTQ+ community and their loved ones,” Gabbard says in the video released yesterday.

Here’s a quick recap of those “hurtful” things Gabbard did:

Prior to beginning her political career, Gabbard worked for the Alliance for Traditional Marriage, an antigay PAC run by her father, Mike Gabbard.

The Alliance ran homophobic commercials on television to drum up support for an amendment banning marriage equality at the state level. It also promoted conversion therapy, claiming in official documents that “there is no such thing as a homosexual.”

This video of @TulsiGabbard along with her family is real. Holy Shit. pic.twitter.com/8Cw1BNKGWA

After getting into politics in 2002, Gabbard won a seat in the Hawaiian House of Representatives and told the Honolulu Star-Bulletin “working with my father, Mike Gabbard, and others to pass a constitutional amendment to protect traditional marriage, I learned that real leaders are willing to make personal sacrifices for the common good. I will bring that attitude of public service to the legislature.”

Around that same time, she also remarked that “homosexual activists” attacked her mother during a run for the state board of education.

Then in 2004, Gabbard spoke out against both marriage equality and civil unions. She also claimed that no antigay discrimination occurs in Hawaiian public schools.

It wasn’t until 2012 that she changed her tune, when she endorsed nationwide marriage equality and apologized for her past homophobia.

In her latest video apology, Gabbard says: “Many years ago, I apologized for my words and, more importantly, for the negative impact that they had. I sincerely repeat my apology today.”

“I’m deeply sorry for having said them. My views have changed significantly since then, and my record in Congress over the last 6 years reflects what is in my heart: A strong and ongoing commitment to fighting for LGBTQ+ rights.”

“I regret the role I played in causing such pain, and I remain committed to fight for LGBTQ equality.”

OK, Tulsi. Apology accepted. But just because you have our forgiveness doesn’t mean you’ll ever have our vote.