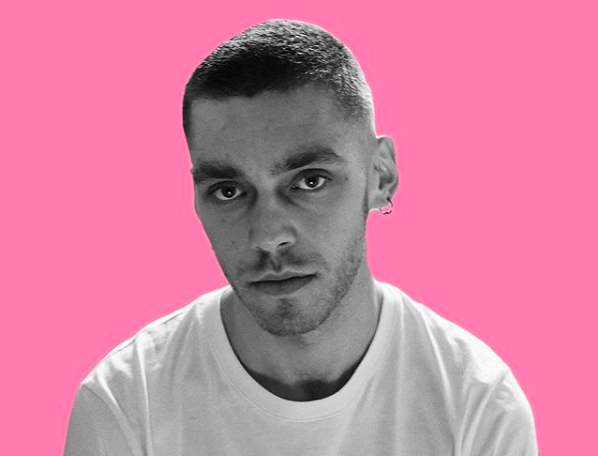 Tumblr announced this week that it will no longer allow x-rated content on its platform.

Over the past several months, and inspired by our storied past, we’ve given serious thought to who we want to be to our community moving forward and have been hard at work laying the foundation for a better Tumblr. We’ve realized that in order to continue to fulfill our promise and place in culture, especially as it evolves, we must change … Today, we’re taking another step by no longer allowing adult content, including explicit sexual content and nudity (with some exceptions).

A public outcry ensued, with many people vowing to delete their Tumblr accounts in protest.

“It didn’t stop,” Hudson writes. “My consumption was high. When phones launched with internet this gave me an excuse to watch even more, in secret and late into the night. It was escapism. I wasn’t interested in real sex–I was lost in hardcore virtual intercourse.”

Hudson says his obsession with online sex eventually led to a complete inability to have actual sex with real live people when he got older.

“I couldn’t do it,” he writes. “My mind was wired to this 2D virtual sex that I could flick on my screen and skip straight to the climax.”

Hudson eventually kicked his habit by quitting cold turkey, but he says it was “awful.”

“I had cravings, making excuses to myself to see pictures of d*cks. But I stuck with it, flatlined and lost all sexual appetite.”

Eventually, his libido returned. But it took a long time. A very long time.

Though he’s doing better today, Hudson’s addiction continues to be an ongoing struggle for him.

“I’m not out of the water yet,” he writes. “I may never be completely.”

“This is fueled by its immediacy via technology and is a deeper reflection of mental health,” he writes. “And we need to talk about it. We need to understand the nature and causes of addiction.”

Related: Tumblr announces ban on all adult content and people are pissed