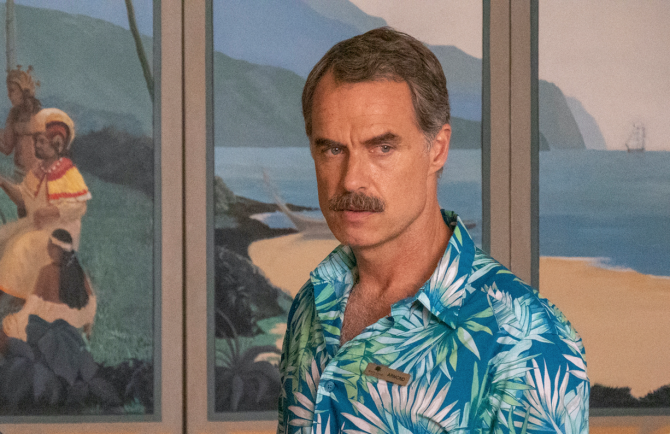 As the number of LGBTQ-identifying people continues to grow year after year in the real world, and that trend is also increasingly showing up on TV screens, with a record number of queer characters appearing during primetime.

Related: Elliot Page is about to spill some major Hollywood tea

This year’s data comes from shows that premiered or are expected to return between June 1, 2021 and May 31, 2022. It found nearly 12 percent of series regular characters on scripted broadcast primetime programming are queer, representing an increase of 2.8 percent over the previous year, and marking a record high.

Additionally, GLAAD reports there are 49 LGBTQ recurring characters on the platform, for a total of 141 LGBTQ characters on broadcast television. In another first since the group began tracking the data, lesbian characters are more represented than gay characters.

Bisexual characters make up 19 percent of regular and recurring broadcast LGBTQ characters, up one percentage point after two years of decreases.

Trans people are represented with 42 regular and recurring characters across all three platforms: broadcast, cable and streaming, up from 29 last year. Out of those 42, 41 are played or voiced by trans actors. Eight of those trans characters are nonbinary, and there are an additional 17 characters who are nonbinary and not trans.

This year’s report found just two asexual characters, one of which was on HBO Max’s “genera+ion,” which, sadly, has been canceled.

LGBTQ people of color decreased on cable, however, down to 45 percent. GLAAD previously challenged networks to ensure over half of LGBTQ characters are people of color.

“The growing state of LGBTQ representation on television is a signal that Hollywood is truly starting to recognize the power of telling LGBTQ stories that audiences around the world connect with,” said GLAAD President & CEO Sarah Kate Ellis.

“At a time when anti-LGBTQ legislation and violence continues to increase, it is cultural institutions like television that take on the crucial role of changing hearts and minds through diverse and inclusive storytelling. Networks and platforms must continue to prioritize telling LGBTQ stories that have been long overlooked, with a specific focus on the trans community, LGBTQ people of color, people living with HIV, and LGBTQ people with disabilities.” 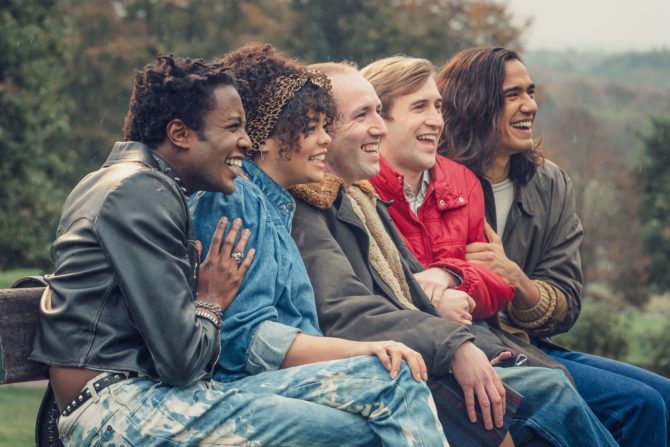 Megan Townsend, GLAAD’s Director of Entertainment Research & Analysis, added, “After finding several decreases in the previous year’s study, it is exciting to see quick progress made year-over-year with a new record high percentage of LGBTQ series regulars on broadcast, as well as increases in underrepresented parts of the community including queer women, transgender characters, and LGBTQ people of color.”

Related: What to Watch: Troye Sivan in love, a dance club for the deaf and a Queerty exclusive

“As the LGBTQ community continues to quickly grow and drive buzz as heavy users of social platforms – and as there is more competition for audience’s attention and money than ever – it is clear that investing in telling nuanced, diverse LGBTQ stories and proactively marketing those programs can only benefit the network’s bottom line and positive perception.”