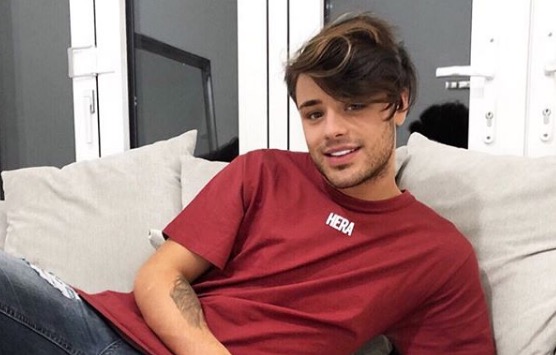 OK, this is getting ridiculous.

For some time now, reality TV stars have been slyly releasing their own revealing photos. What better way to get the internet talking about you, and get your follower counts up, than by having your pics circulating around town?

But with the “accidental” release of Casey Johnson’s johnson, yet another Ex on the Beach (and formerly X-Factor) star, this trend has certainly crossed its peak.

This time around, the “leak” came from none other than Johnson’s girlfriend, fellow reality star (Geordie) Marnie Simpson.

She uploaded a picture of her dog to Snapchat, but nobody was looking at the dog.

You can see the photo here.