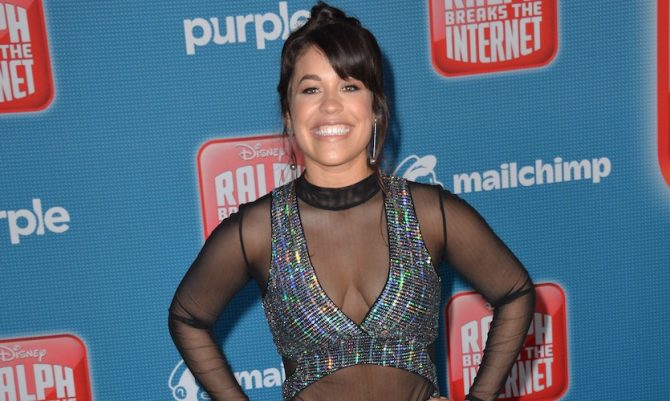 In a recent tweet, TV writer Dani Fernandez rightly told off anyone who thinks inclusivity is “forced diversity.”

“I don’t understand why adding gay characters or poc characters is ‘forcing’ diversity when they are literally everywhere in the real world,” she tweeted on February 26. “Like what planet is your character on where everyone is straight and white lmao.”

I don’t understand why adding gay characters or poc characters is “forcing” diversity when they are literally everywhere in the real world. Like what planet is your character on where everyone is straight and white lmao

Related: Our diversity is our strength, as these 8 LGBTQ icons testify

Fernandez — who’s also an actress, podcast host, and frequent Comic-Con panelist — also spoke out about diversity in January after famed novelist Stephen King said he would “never consider diversity” in his voting for the Academy Awards.

“Stephen, you know this industry and those in charge, as well as the award voter demo very well so I ask you: who is deciding what’s of ‘quality’ and what do they look like?” she wrote at the time. “Is it possible that if the majority of voters look a certain way they are going to resonate more with stories and actors and films that reflect them? They are of ‘quality’ to them. And while we have some outliers, the majority of nominees throughout history remains the same.”

By the way, keep an eye on Fernandez. In December, HBO Max ordered a script for 1% Happy, a single-camera comedy she co-wrote which “[shows] the funny and relatable sides of clinical depression” and “challenges both the stigma of mental illness and the United States healthcare system itself,” according to Deadline.

And as for the “forced diversity” issue, Urban Dictionary’s top two definitions sum it up nicely: “when something isn’t a straight white male” and “when white men are offended by not being the center of the universe.”