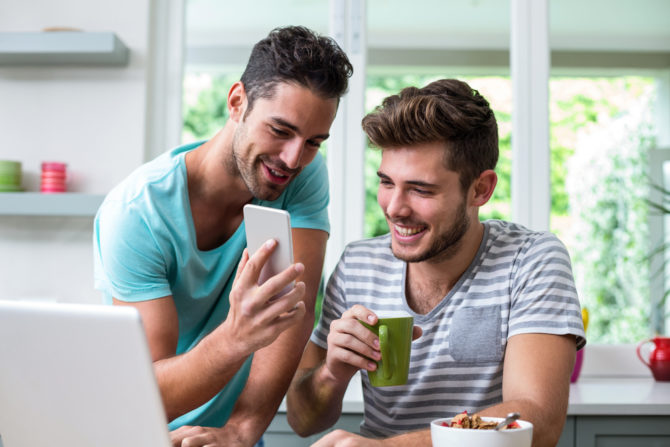 It all started with an 18 word tweet posted last week:

Gay culture is being a teenager when you're 30 because your teenage years were not yours to live.

The tweet quickly went viral, garnering nearly 65,000 likes and over 14,000 retweets. It also inspired a whole bunch of other people to join in on the “gay culture” tweets, and the results range from LOL-hilarous to “OMG, THAT’S SO TRUE!”

Check out what “gay culture” is…

gay culture is actively avoiding someone you have a crush on

Related: The viral tweet about gay culture that has everyone talking