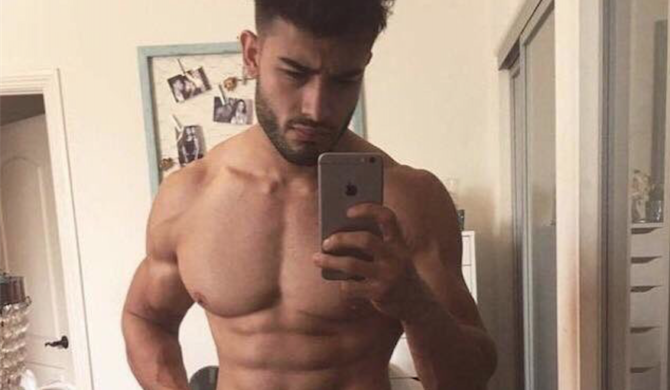 This is a story about a girl named Lucky…

For the last eight months, Britney Spears has been dating Sam Asghari, an actor/model who really puts the “more” in Gimme More.

Sam is, by all accounts, totally droolworthy…

Happy Birthday to the Greatest country on Earth ??? #fourthofjuly#weekend And yes that's Pinocchio ?

And the couple seem happy as punch:

Beautiful day with this beautiful lady ?

Exploring ?? with my lioness

But it would seem that to at least one person out there, Sam just isn’t enough on his own. This person, in addition to being hopelessly impossible to please, also possesses some photoshop skills.

A selfie of Sam has been making its way across Twitter, and the reason should be immediately apparent:

Damn britney can I come to the slumber party too ? pic.twitter.com/G65aCmVVU0

From the looks of it, there’s enough of Sam to satisfy everyone at the slumber party.

But here’s that same image in a Tweet from November 2016:

Don’t worry, we’ll happily blow that up for you: 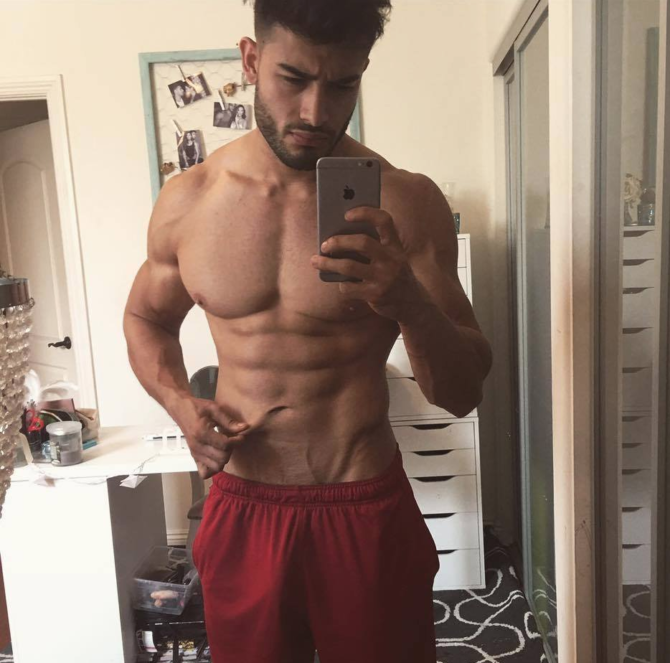 Steamy by all accounts — but a closer look (for science, of course) reveals a good two inches added to the original.

The question on everyone’s (yes, everyone’s) minds is — why?!

It’d be like smudging the corners of the Mona Lisa’s lips up to make her smile a bit more, adding a few more stars to Starry Night — what will it take to get this person satisfied?

Sam, if you’re reading this, we like you just the way you are:

Nobody could judge effort. #workyouraoff