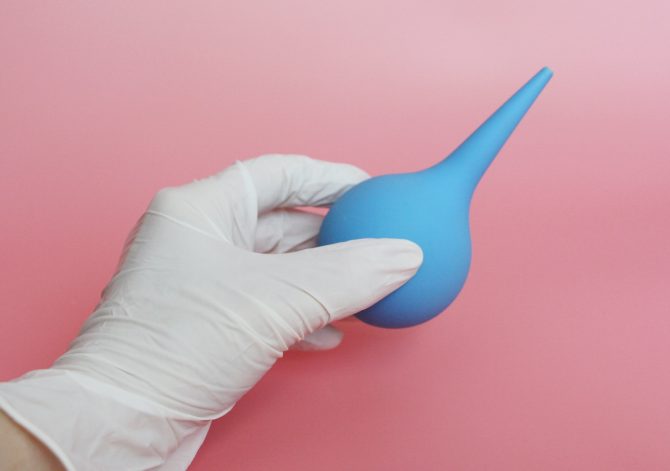 Twitter has announced a major new feature, prompting gay men everywhere to side-eye the popular app and whisper: “Really, though?”

The feature is intended to be Twitter’s answer to Instagram’s “Stories” — a way for users to post content that only gets displayed for 24 hours.

Twitter product lead Kayvon Beykpour announced the move in a series of tweets:

“Every day, people come to Twitter to see what’s happening. One of the unique things about Twitter is that ‘what’s happening’ is fuelled by people sharing their thoughts openly, through tweets. But sharing your thoughts publicly can be intimidating!

“People often tell us that they don’t feel comfortable tweeting because tweets can be seen and replied to by anybody, feel permanent and performative (‘how many likes and retweets will this get!?’).

“We’ve been listening to this feedback and working to create new capabilities that address some of the anxieties that hold people back from talking on Twitter. Today, in Brazil only, we’re starting a test (on Android and iOS) for one of those new capabilities. It’s called Fleets.”

“I know what you’re thinking,” he added. “THIS SOUNDS A LOT LIKE STORIES!”

Well, no. That isn’t what people were thinking, as evidenced by this response from a user named Colin:

“No, what I’m thinking is, ‘That sounds like the leading brand of enemas’, but go off.”

Or this one from Donna:

I clicked on the trend fleets, wondering why enemas might be trending. Maybe not the best choice of names.

“yes we know what fleets means. thanks – gay intern”

yes we know what fleets means. thanks – gay intern

The tweet quickly racked up replies such as these:

it means a lot of ships right

The number of people I mentioned this to and yet it still launched under that name.