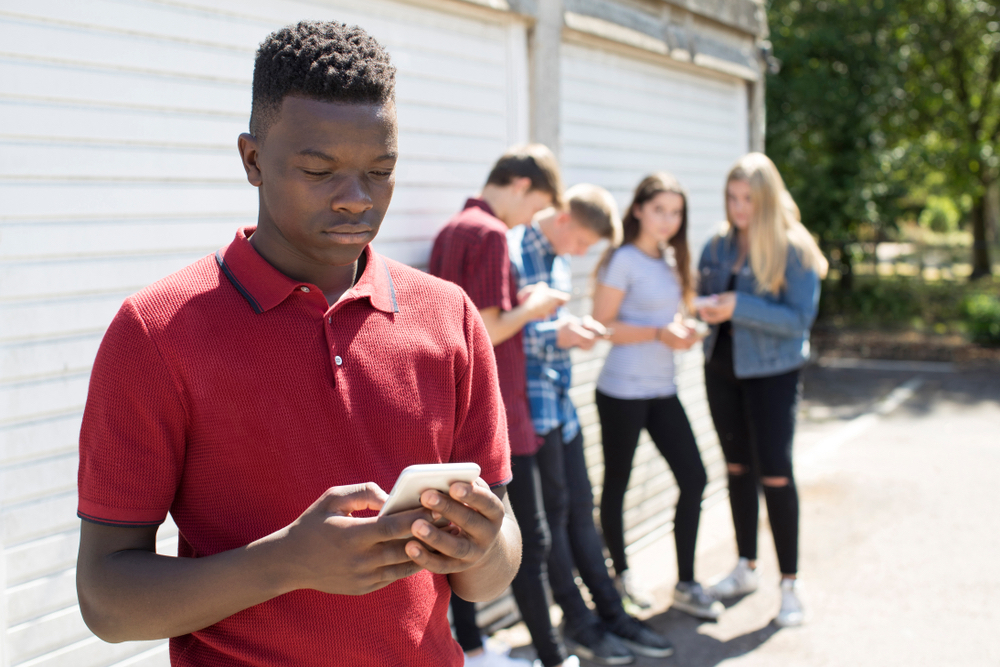 Twitter recently announced that it’ll forbid hate speech issued against entire religious groups (like calling them subhuman and vermin). They may also extend similar protections to people targeted for their race, gender and sexual orientation.

This announcement comes on the heels of Instagram announcing its new anti-bullying features including an AI detection system that asks people to “reconsider” before posting a potentially insulting comment and a “restrict option” allowing users to flag bullies and review any comments before they’re visible.

Here’s the thing though: Twitter has a horrid record of consistently applying its own policies across its platform of more than 330 million users. Also Instagram’s new system won’t do much for its estimated 77.6 million users: Bullies know their comments are insulting and requiring users to manually filter out abusive content as it comes in means that they’ll still see the

Even Instagram knows its platform is well-designed for bullying. According to a recent Time magazine piece:

Sheri Bauman, a counseling professor at the University of Arizona who has spent years studying bullying’s causes and effects, calls Instagram a “one-stop shop for the bully” because everything they need is there: an audience, anonymity, an emphasis on appearances, and channels that range from public feeds to behind-the-back group chats. Instagram executives acknowledge that as they try to attract more users and attention to the platform, each new feature brings with it a fresh opportunity for abuse. “Teens are exceptionally creative,” says Instagram head of public policy Karina Newton.

In fact, in the Time article, Instagram’s anti-bullying team said that everyday they discover new and novel ways that people bully and harass each other, and these new methods require new solutions.

Considering that 27.1 percent of LGBTQ youth say they’ve experienced cyberbullying in the last year — compared to 17.1 percent of heterosexual peers — and the fact that bullying can increase someone’s likelihood of developing mental illness, dropping out of school or committing suicide, Twitter and Instagram have a huge social responsibility to get it right.