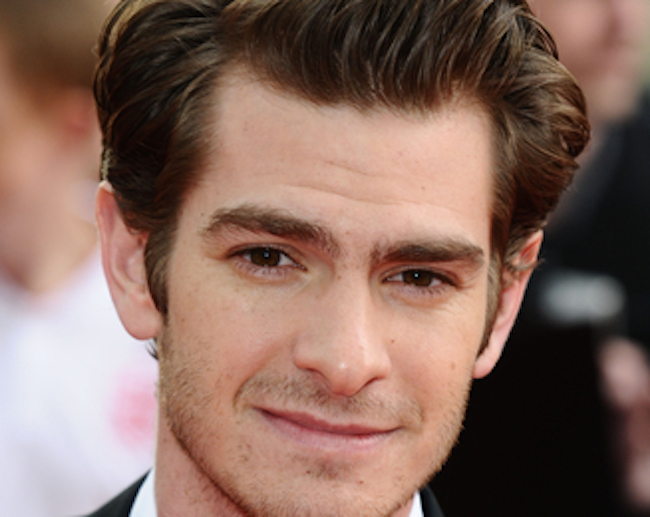 Yesterday, we reported that actor Andrew Garfield said in an interview he’s “a gay man right now just without the physical act — that’s all.” He’s now facing considerable backlash for making the comment, despite his good intentions.

“[Watching Drag Race] is my life outside of this play. I am a gay man right now just without the physical act – that’s all.”

As far as I know, I am not a gay man. Maybe I’ll have an awakening later in my life, which I’m sure will be wonderful and I’ll get to explore that part of the garden, but right now I’m secluded to my area, which is wonderful as well. I adore it.

For the last 24 hours, Twitter’s been having a field day with Garfield’s remarks:

andrew garfield is gay without the physical act.

i get it. i'm a comedian without the jokes.

speaking of, i am rich without the physical act https://t.co/UlWxuxUnB9

Garfield works in Hollywood and he's watching reality TV to learn about gay men. Like, maybe just strike up a conversation?

Garfield works in Hollywood and he's watching reality TV to learn about gay men. Like, maybe just strike up a conversation?

Hey did you know that if you marathon Drag Race you are a gay man? That's all it takes. Who knew. Thanks, Andrew Garfield.

Straight tourists who try on oppression for kicks make me so tired. Andrew Garfield and James Franco… guys… you will never understand.

Andrew Garfield: RuPaul's Drag Race and Tony Kushner made me gay
Me: pic.twitter.com/iear2N1XVz

I like how Andrew Garfield's view of being gay is having friends over to watch RuPaul.

I mean yeah but that doesn't change the fact that Andrew Garfield playing a gay man on TV doesn't suddenly mean he understands oppression.