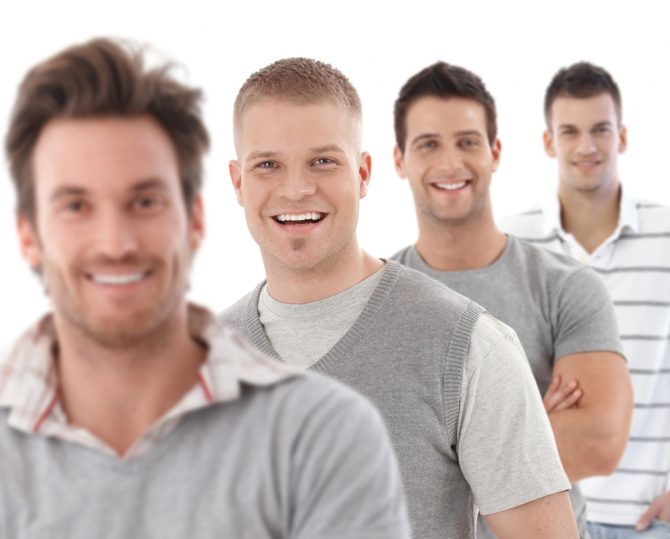 The city of Boston will likely be holding a Straight Pride parade in August thanks to the work of a far-right group called Super Happy Fun America.

According to its website, Super Happy Fun America wants to “celebrate the diverse history, culture, and contributions of the straight community.”

Yesterday, Bartley told Queerty he’s working to bring “Straight Pride” to Boston in an effort to “showcase how extreme the left has become.”

“My motivation to participate in this year’s Straight Pride is to make the far left realize how insane they have become and how overarching they are,” he said.

2) there’s a mock protester brigade with bullhorns, yelling how all straight people are going to burn in hell

Doesn’t Boston have a straight pride parade every time the Patriots win a Super Bowl?

Here are some of the people attending the Boston Straight Pride Parade, including a @Yankees fan.

How am I supposed to explain his orientation to kids? It’s unnatural, and not God’s plan. pic.twitter.com/qVGoSA0B2m

America will never stop being stupid and the fact Boston is going to have “Straight Pride” proves that once again. pic.twitter.com/CoYI7BEZpN

PLEASE let Boston have a Straight Pride Parade. Imagine the fucking content that will come from this, the memes, the news coverage, the cringe. This is literally a GIFT to fags, accept the gift girls.

the straight pride parade in boston should have a completely straight parade route, i thought i’d save them some time by drawing one pic.twitter.com/afbUi8mtnu

Have you heard the news Boston is having a straight pride?
I’d like to take this opportunity to give a shout out to all the straight women I have slept with.

elton showing up to the straight pride parade in boston to run over some hets pic.twitter.com/jAsbNdZJTn

boston straight pride parade u have to come in costume as your favorite mark wahlberg character everyone walks around ordering a cranberry juice at a bar and saying how do u like them apples …….. madness

The best part about the “straight pride parade” in Boston is that a bunch of gay people can just show up and march in the parade and then the three guys who arranged this absurd event just look like three guys marching in a gay pride parade.

Shall we keep going?

They’re planning a “straight pride” parade in Boston, presumably to commemorate that historic moment when courageous heterosexual frat bros finally stood up to the gay cops who had been harassing and arresting them for decades.

the gays to Boston when they hear about the Straight Pride Parade pic.twitter.com/RLuBm7oAJA

I thought the Boston Straight Pride Parade was the line of guys in light blue long sleeve button downs going to their finance jobs every morning???

Related: Meet the gay guy behind the effort to bring “Straight Pride” to Boston