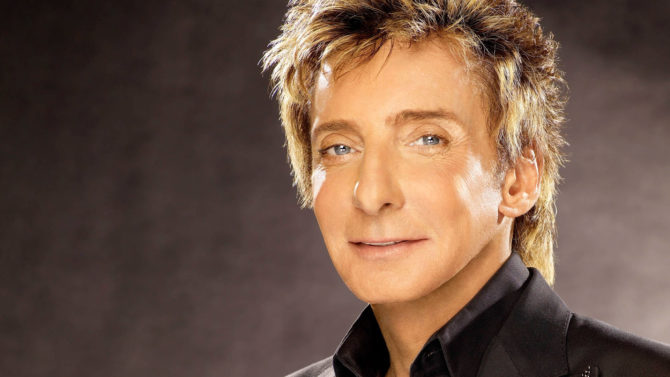 The Internet has been in a tizzy all morning over news that singer Barry Manilow is a homosexual.

Speaking to People, the iconic “Copacabana” crooner finally opened up about his relationship with husband/manager Garry Kief, confessing to the publication that thought he “would be disappointing [my fans] if they knew I was gay.”

It’s the first time 73-year-old Manilow has spoken publicly about his sexuality, and it’s sparked quite a response in people.

Check out how folks have been responding to the news…

Barry Manilow comes out as gay with his manager after a secret relationship of nearly 40 years. I can't keep a secret for 40 seconds.

Barry manilow coming out as gay is like yogi bear saying he loves picnic baskets.

Steve Bannon and Barry Manilow are both out, what a time to be alive

All this time I thought Barry Manilow was a lesbian.

Barry Manilow coming out as gay has given me the strength and courage to come out as an African-American.

When Barry Manilow is trending on Twitter and you freak out because you think he's dead but then you're like "Oh, good he's just gay" #MANdy

Eagerly awaiting Barry Manilow's next press release in which he announces he's had a bit of plastic surgery.

I don't think I ever thought Barry Manilow was straight. The only shocking thing about this story is that others did.

Barry Manilow came out as gay. In other news that everyone already knew, I am Luke Skywalker's father

Of course, there were some more serious responses, too…

It's not shocking that Barry Manilow came out.

It's just sad we live in a society where you have to come out and not be who you are.

"Barry Manilow" being gay – not a shock. Barry Manilow being in a relationsip for 40 years. Now that is fantastic news

Saying "I always knew Barry Manilow was gay" is not the way to react to the bravery of someone coming out.

Instead of making jokes or sly comments on Twitter, help create a world where Barry Manilow doesn't need to hide his true self.

Congratulations @BarryManilow on coming out! Welcome to the club. #NeverTooLate