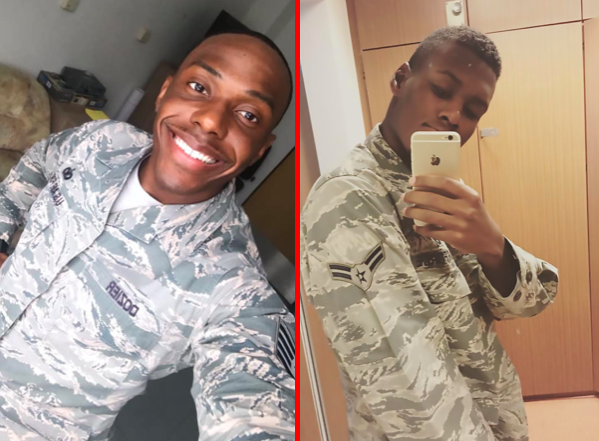 Two gay US soldiers were beaten at a nightclub in Croatia over the weekend after a group of patrons got “annoyed” that they were dancing so “vigorously” with one another.

24-year-old Ny’Zavian Dozier and 25-year-old Keith D. Rowe were assaulted by as many as 10 men inside the Opera nightclub in the city of Zadar last Saturday night for drinking and dancing together.

The attack happened around 3 AM and lasted for several minutes. It didn’t stop until a woman the men had befriended at the club stepped in to help. Both soldiers have since left the territory of the Republic of Croatia.

In a Facebook post on Sunday, Dozier wrote: “Literally experienced one of the most scariest moments ever last night … These guys had every intention of not letting us walk away alive. I have never felt so defenseless in my entire life.”

Authorities have opened a criminal investigation into the attack. A spokesperson for police says:

On the night of Saturday, Sunday, after three o’clock, police received reports that several people had taken part in a fight, and upon entering the field, it was determined that the men, American citizens ‘danced a little more vigorously’ and that annoyed these men who attacked them.

We are still determining whether this is a hate attack. We are looking for the perpetrators, and we cannot confirm at this time that they are US soldiers.

It has since been confirmed that both men are, indeed, US soldiers.

Meanwhile, an official statement from the American Embassy in Zagreb reads:

The US Embassy in Zagreb condemns the recent violent attacks on two US tourists in Zadar. The well-being and security of US citizens abroad is one of the State Department’s top priorities. The Embassy is ready to provide appropriate assistance to American citizens in need and their families. Due to privacy issues, we are unable to comment further on this case.

So far, no arrests have been made.

Subscribe to Queerty for a daily dose of #life #croatia #keithd.rowe stories and more