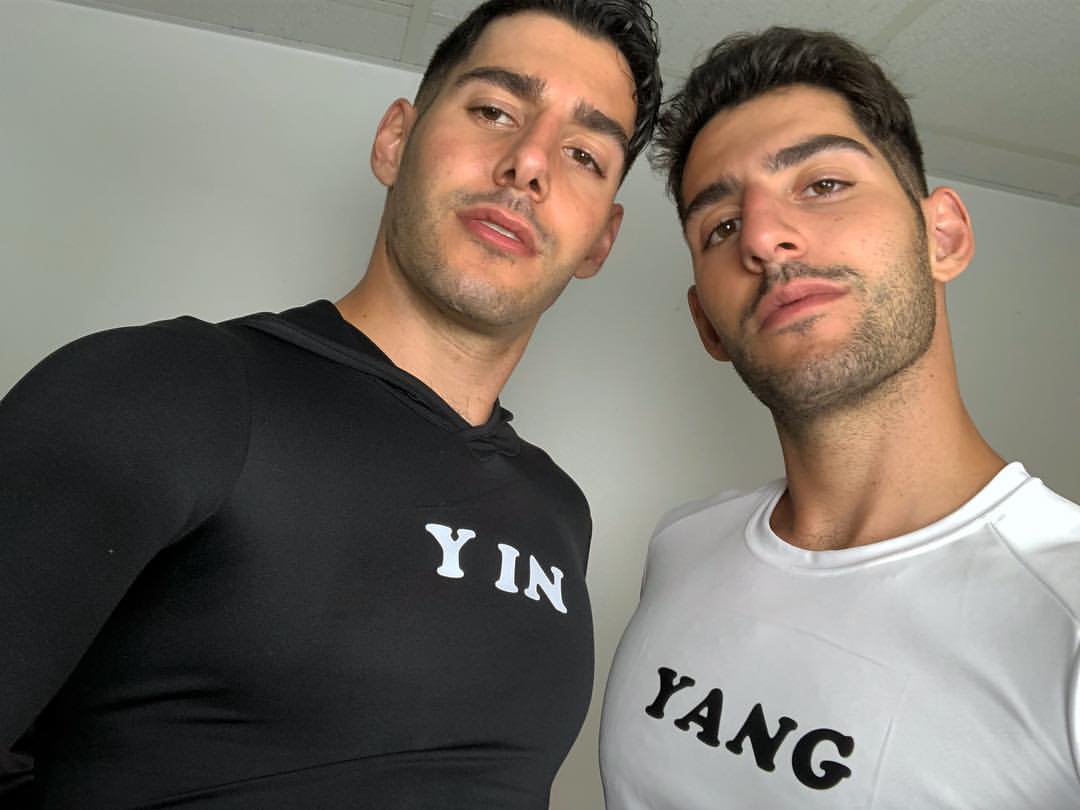 Two more male models have come forward with allegations against Rick Day, the fashion photographer who has had work published in renowned brands GQ, Vogue Italia, Elle, and DNA. The allegations come just one week after two other models accused Day of sexual assault.

Michael and Zach Zakar are gay twins and male models. They shared their story with Gay Star News, describing being sexually assaulted by Day during a photo shoot on October 12, 2016.

On the day of the shoot, the pair were shot individually. First, Michael claims that Day touched his anus, before pulling out his own penis and trying to push Michael’s head down.

“I tried to joke my way out because Rick is a great photographer and I wanted the shots back,” he tells GSN.  “Again, I joked and said ‘Maybe later’ – assuming I’d never see him again.”

When Michael was finished, he reportedly warned his brother Zach by whispering to him, “Be careful.”

Zach recounts a similar story, sharing that, “Before we start shooting, [Day] bluntly says: ‘I’m going to shoot you, then you’re going to make me shoot.’ I nervously laughed because I didn’t know if he was serious or not.”

Zach claims Day “exposed himself a couple of times” and “got way too handsy on just about every part of my body.”

“[Day] touched my asshole” and asked him to “perform sexual acts.”

The pair never saw any of the images from the photo shoot.

Last week, Barrett Pall and Kai Braden claimed they were groomed and sexually assaulted by Day.

Pall, who was 19 at the time, says he met Day for a shoot, which was held at Day’s apartment. It was just the two of them. While there, he claims Day got handsy and eventually performed an unwanted sex act on him. Braden tells a similar story. He claims he was assaulted by Day in 2006, when he was just 18.

Day has yet to make any official comment regarding Pall and Braden’s allegations. After Gay Star News reached out to him regarding the Zakar twins’ allegations, he contacted them through Instagram.

Hey guys, I just got an email from a reporter. I remember you guys as sweet and as flirtatious as I was. I am sorry I caused you guys any pain. I was not aware that that was how you left feeling. I wanted to reach out to you and say how sorry I am if I caused you ANY pain. Rick.

We have reached out to Day ourselves with a request for an interview and will update this post if he gets back to us.