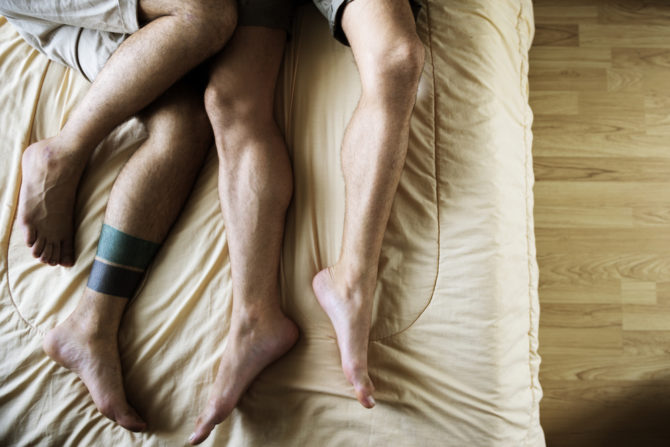 According to various reports, two men in Uzbekistan were arrested and tortured for having gay sex in their own home.

Police claim that the men, each in their 20s, will face three years in prison for “engaging in illegal sexual relations”.

In September, the couple moved into a new apartment in Tashkent. As of now, it’s uncertain how police learned they were having sex.

“If a man lives with a man, or a woman with a women, I think that something there isn’t quite right, or some change has happened.”

Last week, it was announced in Moscow City Court that gay journalist Ali Feruz would be deported back to Uzbekistan.

The order is currently suspended, and the process will remain stalled as his case is reviewed by the Strasbourg court.

Feruz once stated that “it is better to die than to go back to Uzbekistan.”